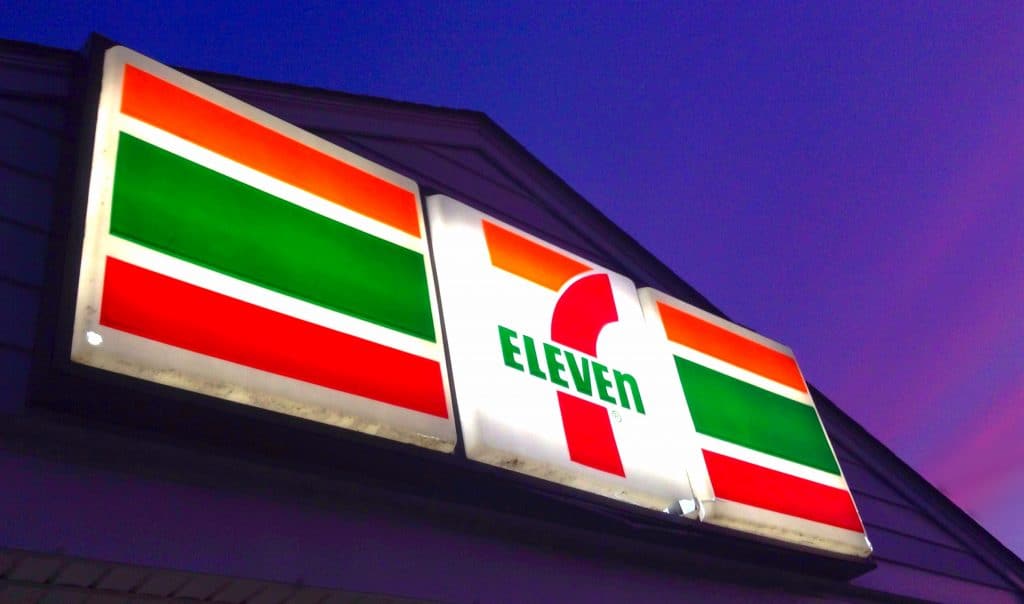 Officers from the Montgomery County Police Department’s 3rd District have charged 55-year-old Wayne Riley, of Washington, D.C., with the attempted second-degree murder of the owner and a customer of a Silver Spring 7-Eleven convenience store, according to an MCPD press release:

On November 2, at approximately 8:17 pm, officers were called to the 7-Eleven located at 8101 Fenton Street for a suspicious situation; someone had called 911 and stated to send police to the location.

Officers arrived at the store and found the two male victims struggling with Riley, who was holding a knife in his hands.  The two male victims, the owner of the store and a customer, were suffering from stab wounds.  They were transported to the hospital. Riley, who had cuts on his hands, was taken into custody and was also transported to the hospital.

Detectives responded to the scene and hospital and began to investigate the circumstances surrounding the stabbing.  They determined that just prior to the stabbing, the 7-Eleven store owner observed Riley attempting to open a door to a storage area where cigarettes were stored.  The owner confronted Riley and recognized him as the same suspect who had stolen cigarettes from the storage room on October 24.  (The owner had reported the theft to police on that date after discovering that cigarettes were missing and reviewing the business’ video surveillance to discover an unknown suspect had stolen the items).  The owner grabbed Riley and asked an employee to call the police.  Riley then took a knife he had and began stabbing the owner.  A customer who saw the owner getting stabbed attempted to intervene and Riley began stabbing him.  At that time, officers arrived at the scene and arrested Riley.

Detectives reviewed video surveillance from the October 24 shoplifting incident and determined that Riley was the suspect who stole the cigarettes.  He is also being charged with that theft.

Riley is currently being held without bond.