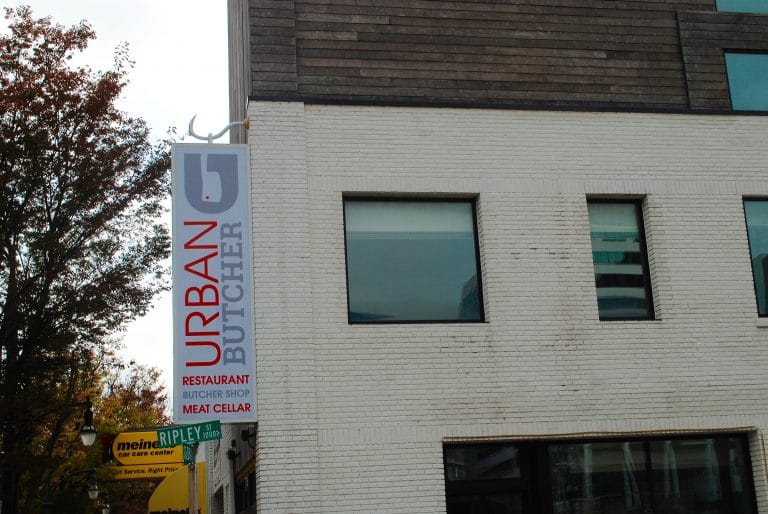 Raynold Mandizabal, the chef-owner of Urban Butcher on Georgia Avenue, plans to open a second restaurant in Central, the new development on the corner of Fenton Street and Wayne Avenue.

The news was reported by the Washington Business Journal, which cited a leasing representative from Grosvenor Americas, Central’s developer, as the source of the information.

The WBJ had little detail about the nature of new venture other than to say it would be full-service and focus on dinner. The opening is planned for summer 2018.

A representative of Grosvenor Americas did not reply to a request for comment, and we were unable to reach Mandizabal yesterday.