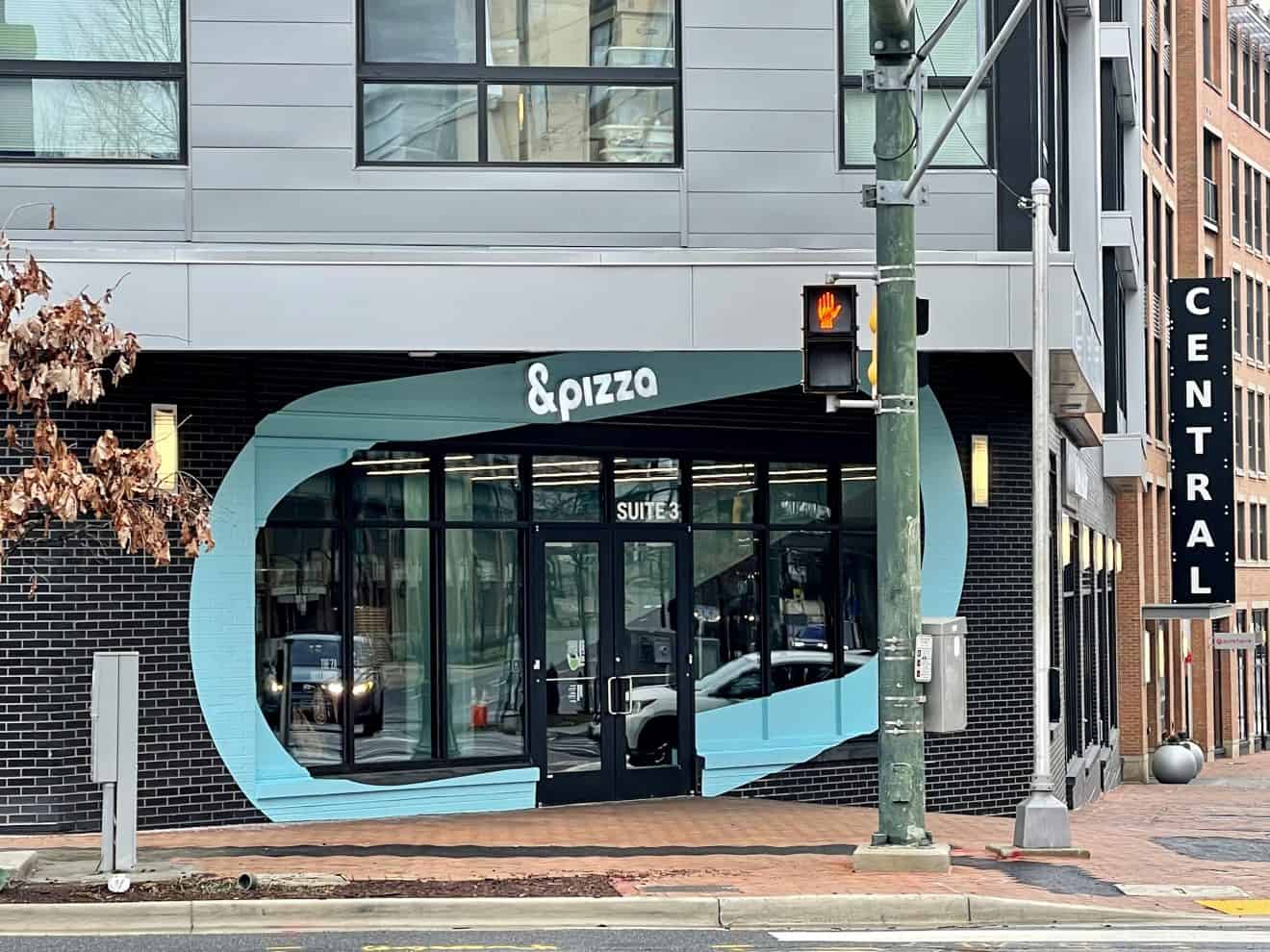 &Pizza is set to open its new location in downtown Silver Spring at 11 a.m. on Thursday, February 18, according to staff working at the restaurant today.

The local fast-casual chain was originally slated to open its newest location on February 3 at Central Apartments, located at the corner of Wayne Avenue and Fenton Street.

Founded in 2012 in Washington, D.C., &Pizza has grown to 28 outlets in the district, Virginia, Pennsylvania, New York, and Massachusetts. The Silver Spring store, which will be its fifth Montgomery County location, is its newest prototype, according to Julie Chase, a representative of developer Grosvenor Americas.

Fans can text #IMTHERE to 200-03 for a chance to win a free pizza on opening day. 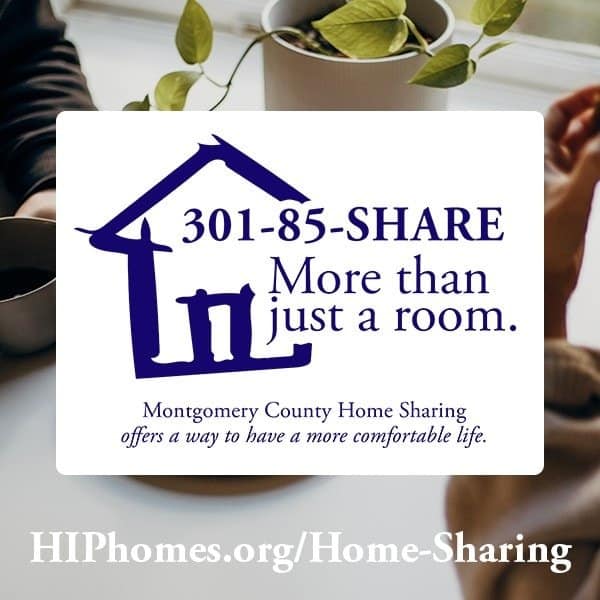