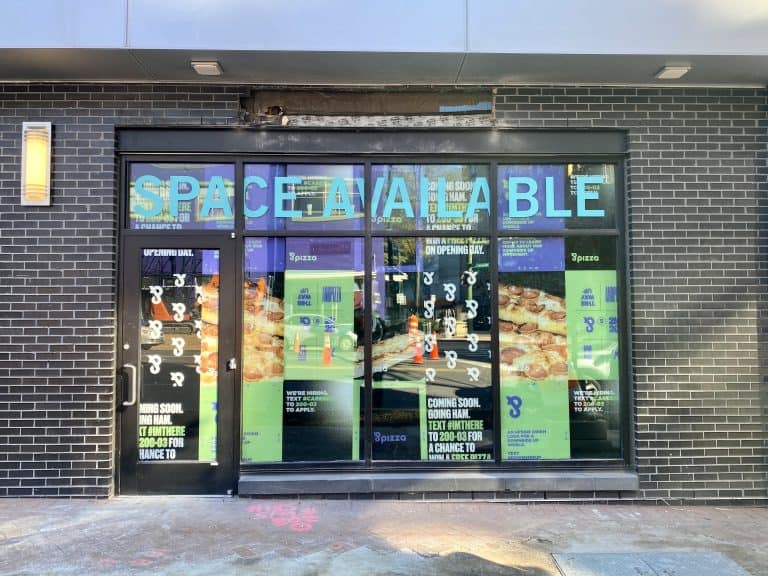 &Pizza is slated to open its upcoming location at Central Apartments in downtown Silver Spring on Wednesday, February 3, according to company spokeswoman Katie Case.

We reported in November that buildout and hiring had begun toward a winter opening for the upcoming &Pizza location at Central apartments, located at the corner of Wayne Avenue and Fenton Street.

Interested applicants can text #CAREERS to 200-03 to begin the application process, and &Pizza fans can text #IMTHERE to 200-03 for a chance to win a free pizza on opening day.