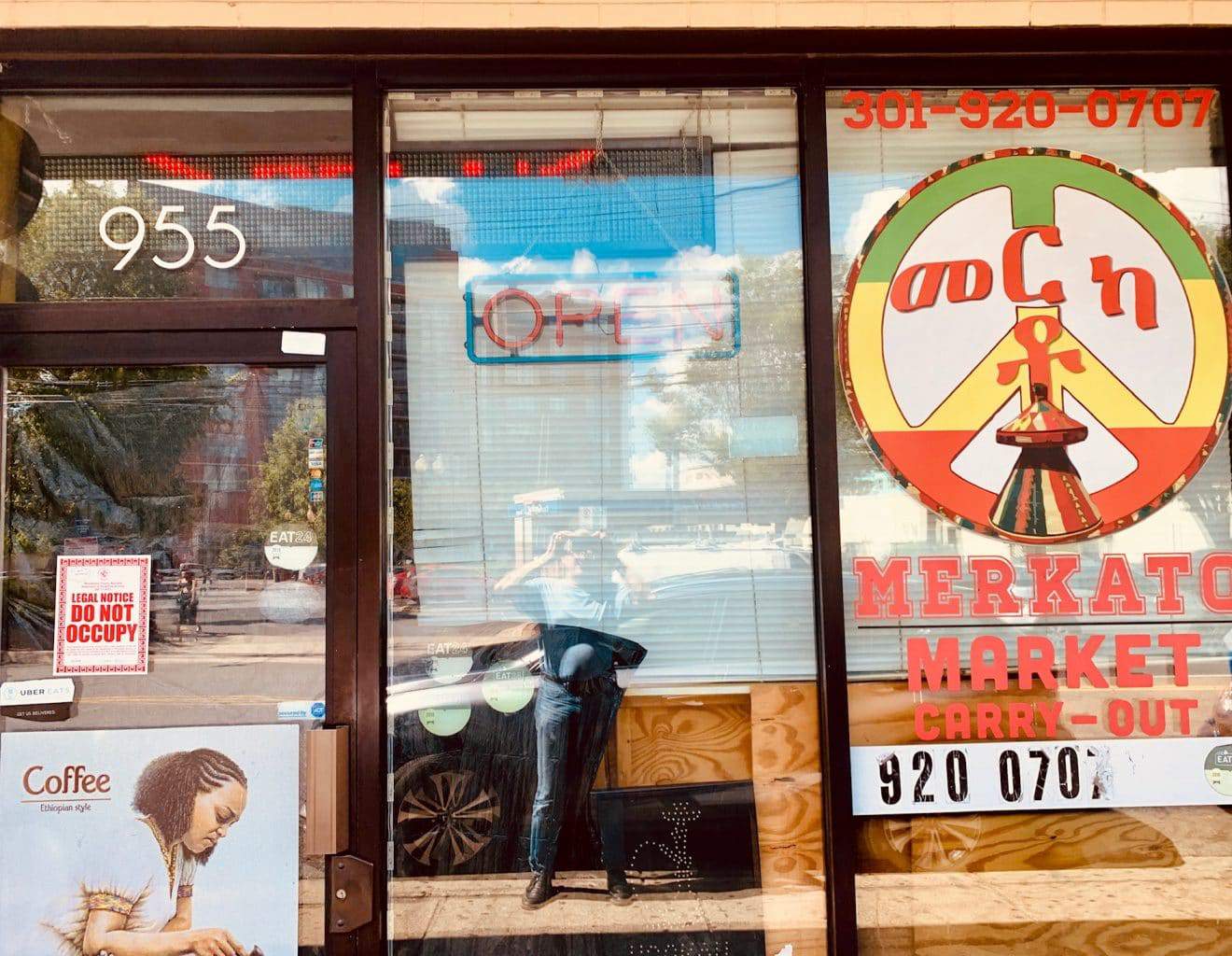 The Department of Permitting Services issued a “Do Not Occupy” order at Merkato Market, which effectively shut down the business at 955 Bonifant St.

“DPS posted a notice for ‘Do Not Occupy’ because the business was operating without an appropriate Use and Occupancy Permit,” said Jessica Fusillo, a DPS spokesperson in an email to the Source. “The property is permitted as a mercantile shop—this permit does not allow assembly and food preparation.”

The department received a complaint on Jan. 30 from the county’s Department of Health and Human Services’ License & Regulatory Services due to “a change of use to a hookah lounge without the necessary permits and inspections,” according to county records.

“They chose not to renew their food service license for 2019 so as of January 25, 2019 (the day their license was turned in), they were not a licensed facility,” HHS Public Information Officer Mary Anderson emailed to the Source.

In the case, DPS determined there was a violation.

A second complaint was received on Feb. 15 concerning the amount of storefront signs. After several warnings, a violation was issued for exceeding 30 percent coverage, officials said.

The Do Not Occupy notice was posted on June 13.

The most recent complaint, filed June 21 with DPS, indicates that the property “turns into a hookah lounge between the hours or 6 p.m.-2 a.m.” This matter is still under investigation, according to the complaint file.

The market is located on the same block of Bonifant where a stabbing took place around 4 a.m. on May 8. Police have asked for the public’s help to identify two suspects in this case.

The news of the Do Not Occupy order was first reported by Kevin Lewis of ABC7 News.