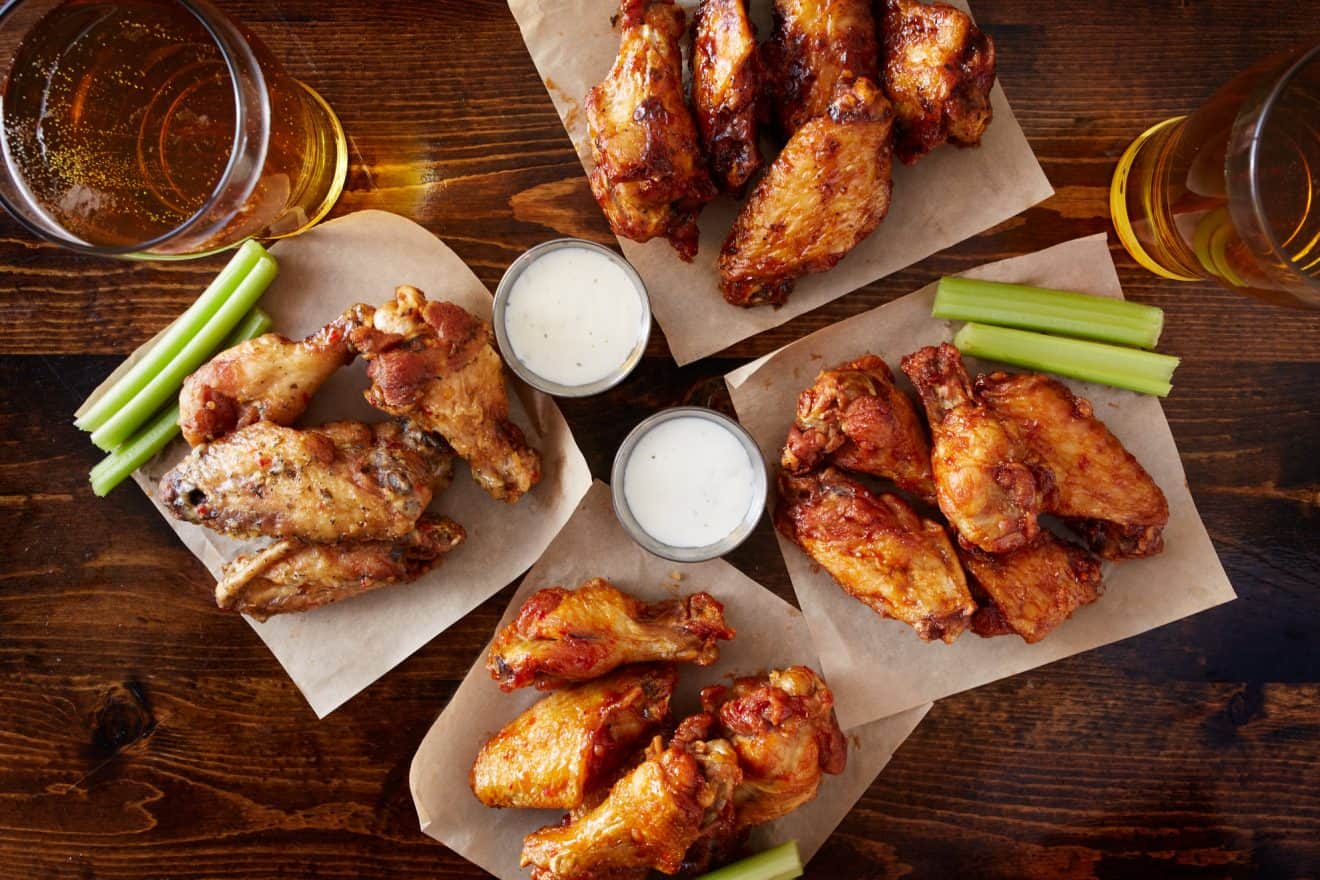 “We’d like to introduce you to our ghost kitchen – DaVinci Wings & Pizza,” the Facebook announcement reads. “We’re excited to bring you NY style pizza, chicken wings, subs and various shareables and desserts!”

In a July 2020 article, Washington City Paper’s Laura Hayes wrote that virtual restaurants, also called ghost kitchens, aren’t new, but have proliferated during the COVID-19 pandemic. “The New York Times reports that delivery-only establishments in America date back to at least 2013, when a startup began work on a ghost kitchen in New York. But they’re becoming increasingly popular, according to a DoorDash representative. The company tells City Paper virtual restaurants have been proliferating, especially during the COVID-19 pandemic.”

Pacci’s closed its Georgia Ave. pizzeria in the spring of 2019, with the owner of Kaldi’s Social House taking over the space that summer.

The MoCo Show first reported on the launch of DaVinci Wings & Pasta. 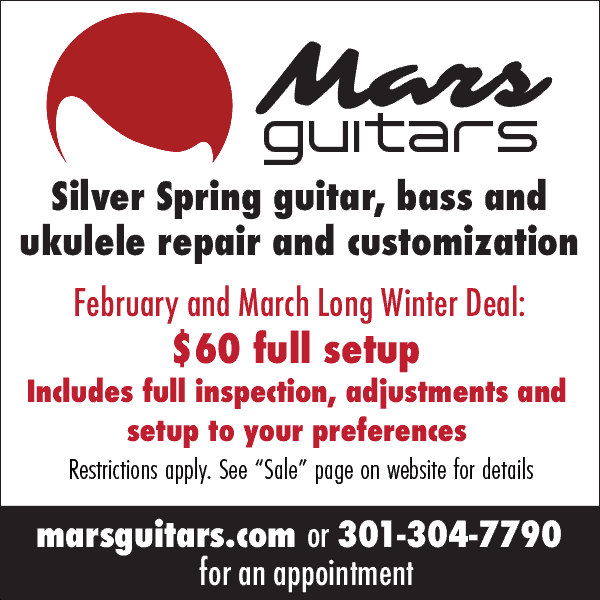