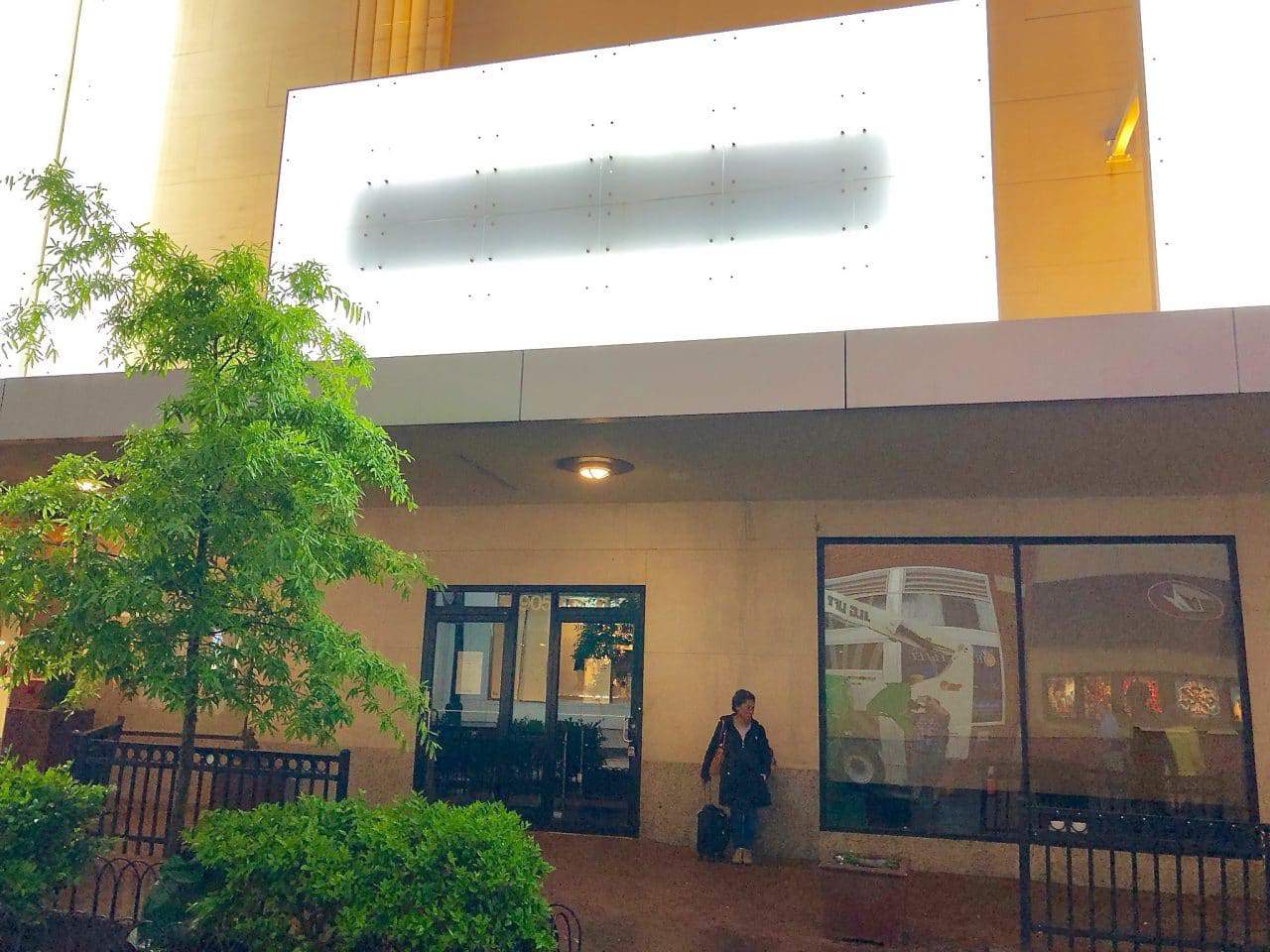 Photo of the shuttered Noodles & Company by David Lay

Noodles & Company in Ellsworth Place has closed its doors, according to a notice posted on the restaurant’s door.

The company had operated on Ellsworth Drive for about a dozen years, since that portion of what was known as City Place was renovated. It was one of more than 470 stores nationwide.

The notice refers customers to its location in College Park at 7320 Baltimore Ave. There is also a Noodles & Company in Congressional Plaza on Rockville Pike.

As of this morning, the Silver Spring location had already been scrubbed from the company website.