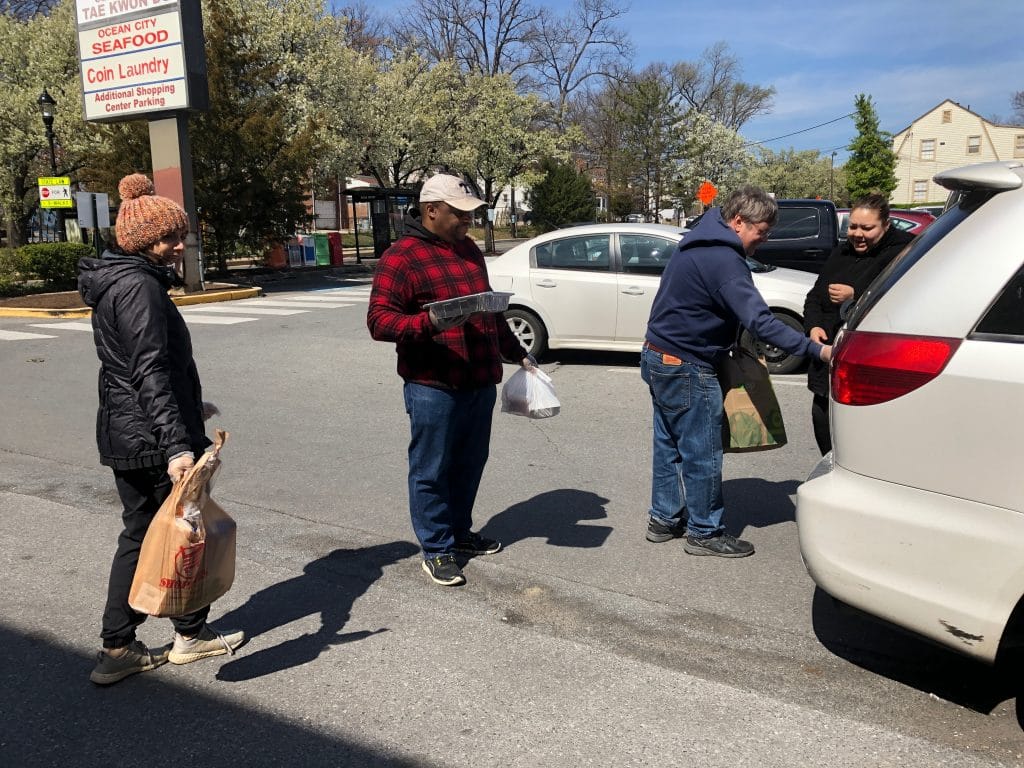 Local nonprofit Silver Spring Cares has teamed up with a group of Silver Spring/Takoma Park restaurants to provide meals to needy area residents.

To fund the effort and help to support the restaurants’ employees, SSC last week launched a Community Connection Go Fund Me page, according to Heather Foley, SSC’s executive director.

“Companies like Denizens, the food is being covered at cost, and the rest is all going entirely to staff,” Foley said, explaining about how the funds are being used. “They’ve all cut us a budget where we’re doing $10 a meal and the requests for meals keeps growing, which is why we brought more restaurants in, to try to get the food out as quickly as possible.”

“They’re our distribution partner, and we’re working with various schools, working with organizations and apartment buildings to get the food directly to families that need it,” Foley said.

“We’ve distributed over 600 meals so far, and we have another 637 going out on Wednesday,” Foley said. “Plus, we have meals that we’re working on final numbers for Thursday/Friday [delivery] as well.”

In addition, SSC is soliciting donations of specific items for Shepherd’s Table and asking for volunteers to collect them via porch pickups.

The group is also looking for people willing to help local senior citizens with a trip to pick up groceries, prescriptions or other needed items (an effort also being undertaken by several area neighborhoods).

“We did have a post card that went out to about 6,000 seniors telling them [about assistance],” Foley said.

“If people keep contributing,” Foley concluded, “we will keep paying restaurants to make sure families are fed for as long as we can.”

Silver Spring Cares is a program of GOBrent 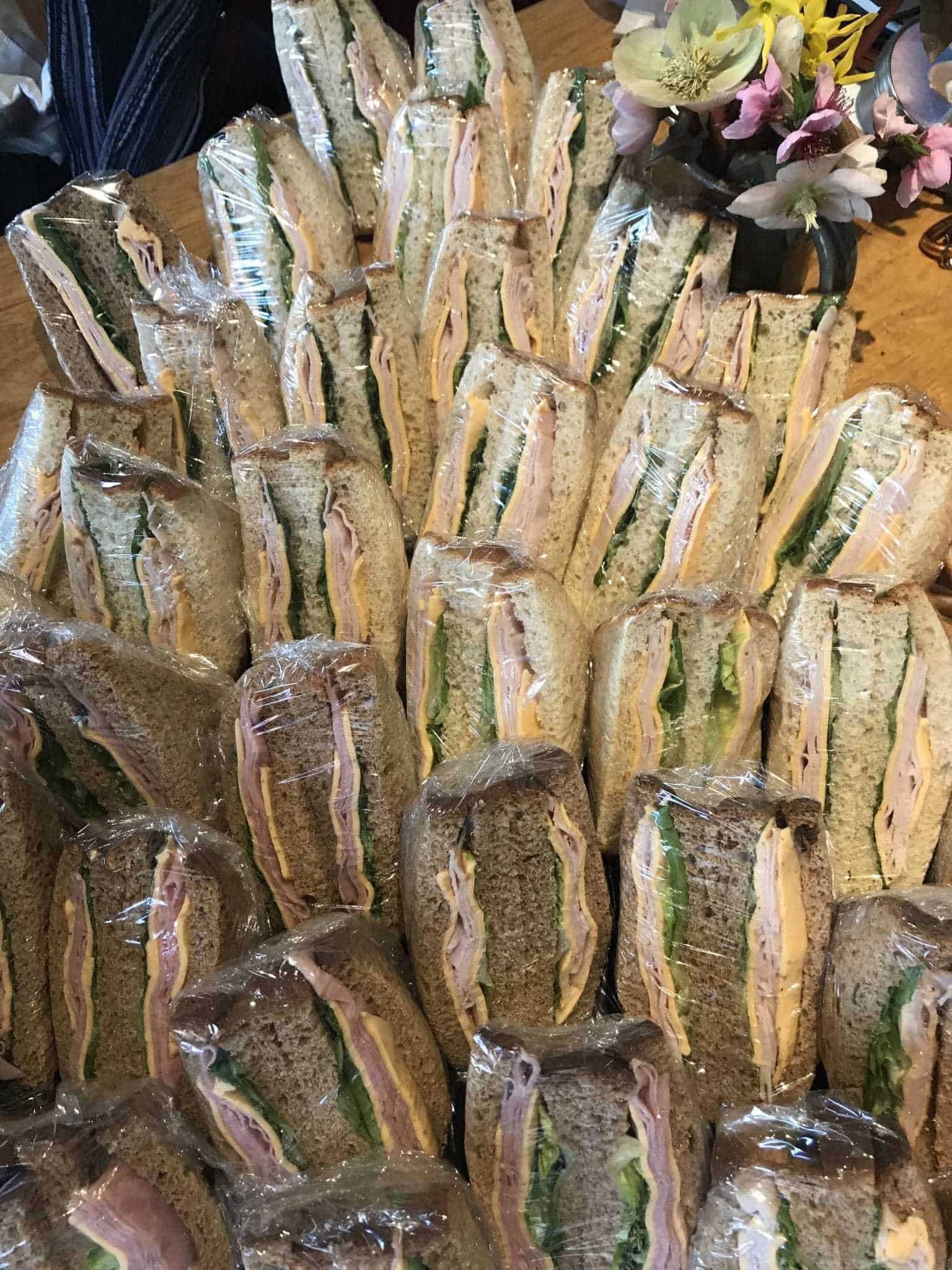