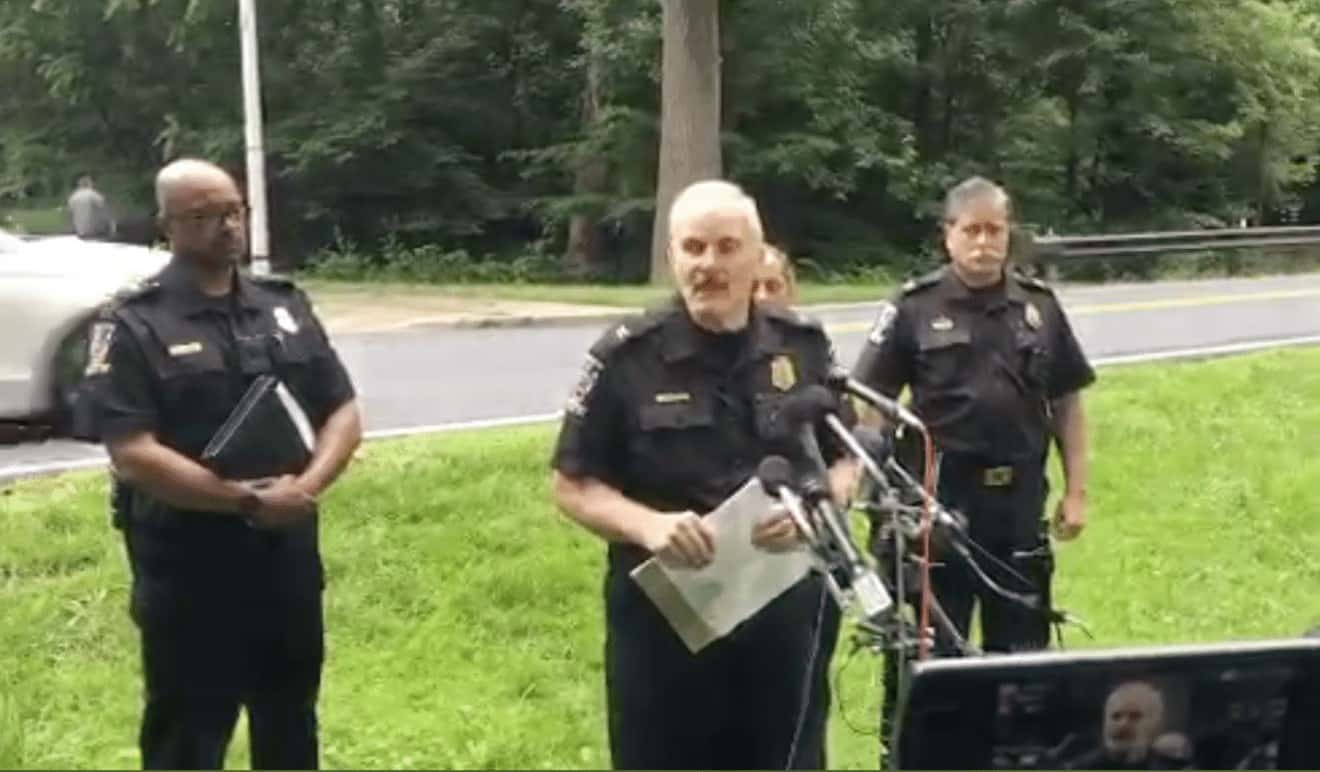 The Howard County State’s Attorney office has informed the Montgomery County Police Department that no action will be taken in the June 11 shooting death of Robert White, according to a department press release.

In addition, the prosecutor’s office spoke with experts in police training on the use of force from both county departments.

Finally, the officer involved, Officer Anand Badgujar, had responded via his attorney to prosecutors’ questions, the letter said.

After review,the State’s Attorney office unanimously determined that the shooting of White was justified, Broccolino said. White was unarmed at the time, police said following the shooting.

“The Department anticipates that the body-worn camera footage from Officer Badgujar and the backup officer will be released to the public later this week,” the release said.