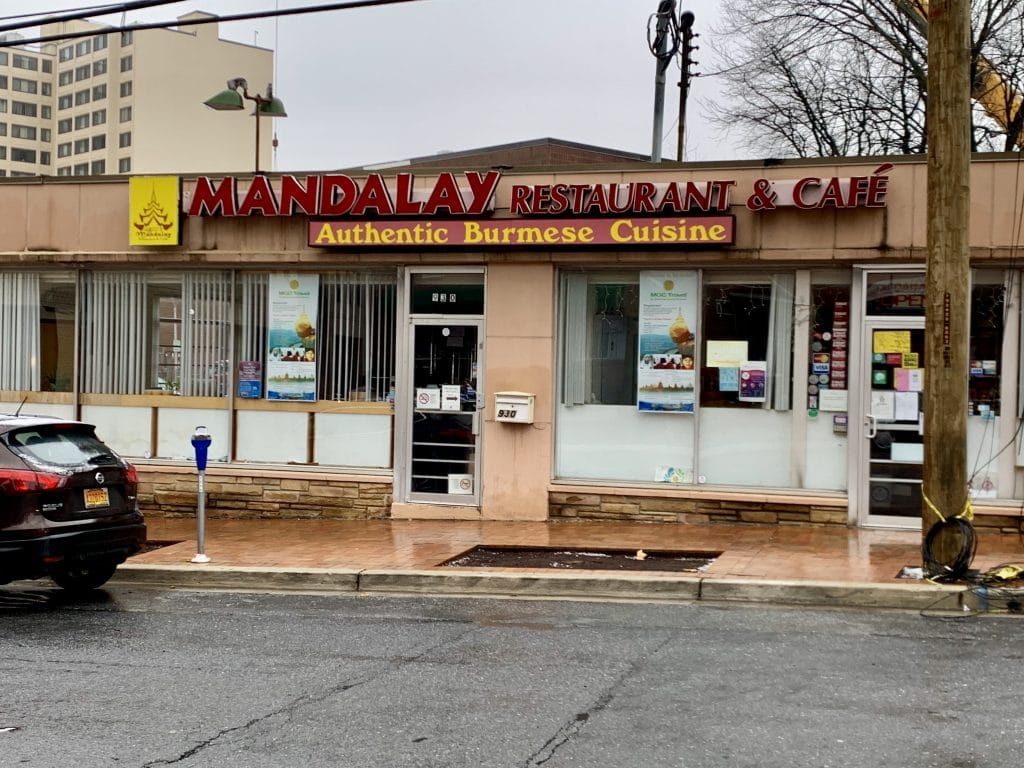 Mandalay Restaurant and Café will continue operating at 930 Bonifant St. until mid-2021, according to an email to the Source from manager Joe Myint.

In December of last year, the Myints announced their intention to move in August 2020 to a location in Washington D.C. near the former Walter Reed complex at 7302 Georgia Ave. N.W.

“That is still the plan,” Myint wrote, noting that the family had purchased that building.

A similar announcement addressed to Mandalay’s customers was posted on the restaurant’s Facebook page.

“We appreciate the support shown to us in these times,” the announcement reads, adding that they will update patrons on the new location.

The family-run Burmese restaurant has been in downtown Silver Spring since 2005.