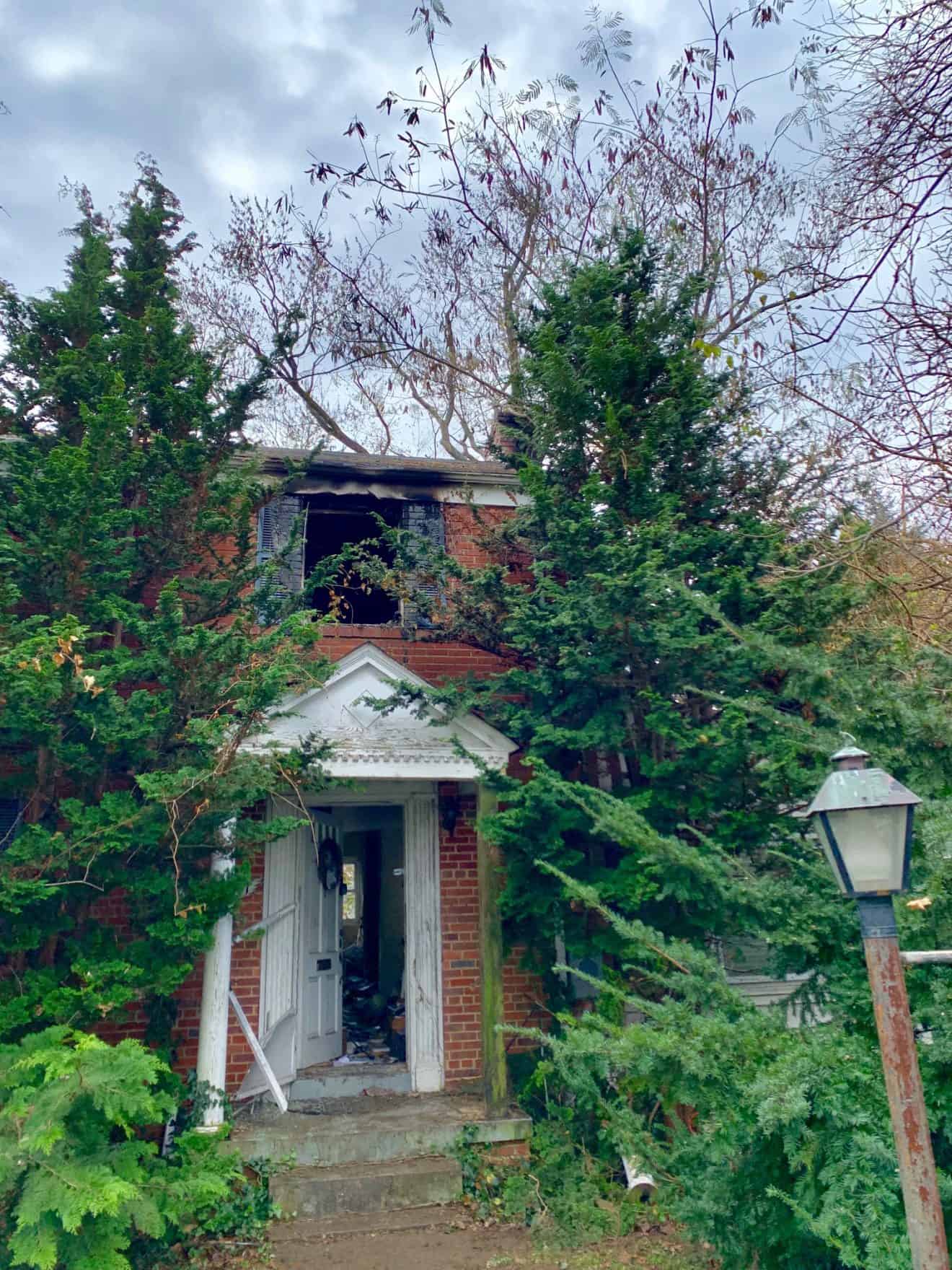 One person was killed in a house fire last night in the 10000 block of Lorain Avenue in South Four Corners, according to Pete Piringer, public information officer for the Montgomery County Fire and Rescue Service.

At about 9:25 p.m. on Nov. 20, approximately 85 firefighters responded to multiple calls to find “heavy fire conditions in a single-family house,” Piringer said in a recorded message for the media.

“The fire [had] some challenges,” he said. “In fact, there were some hoarding conditions in the home, a lot of debris and combustibles were on fire and it did take firefighters a half hour or so to knock down the bulk of the fire.”

The male victim, believed to be the lone occupant, was located on the second floor, where the fire was concentrated, and declared deceased, Piringer said.

The fire appears to have originated in the resident’s bedroom on the front of the house. The cause is officially undetermined.

“There were some potential sources, such as electronic equipment, and the resident was known to be a heavy smoker as well,” Piringer said.

The damage to the home and contents, including furniture and collectibles, was “significant” and is estimated to be about $600,000, he added.

Following an autopsy, the medical examiner will determine the cause of death of the victim, who has not yet been identified.

Update – 10000blk Lorrain Av, FATAL fire, under investigation, once the fire was fully extinguished @mcfrs Fire/Explosive Investigators have confirmed (pending ID) a body now believed to be the lone resident, had been located on the 2nd floor (amongst debris) during the firefight https://t.co/4rEDBvbZmT pic.twitter.com/UnakwlNpxd