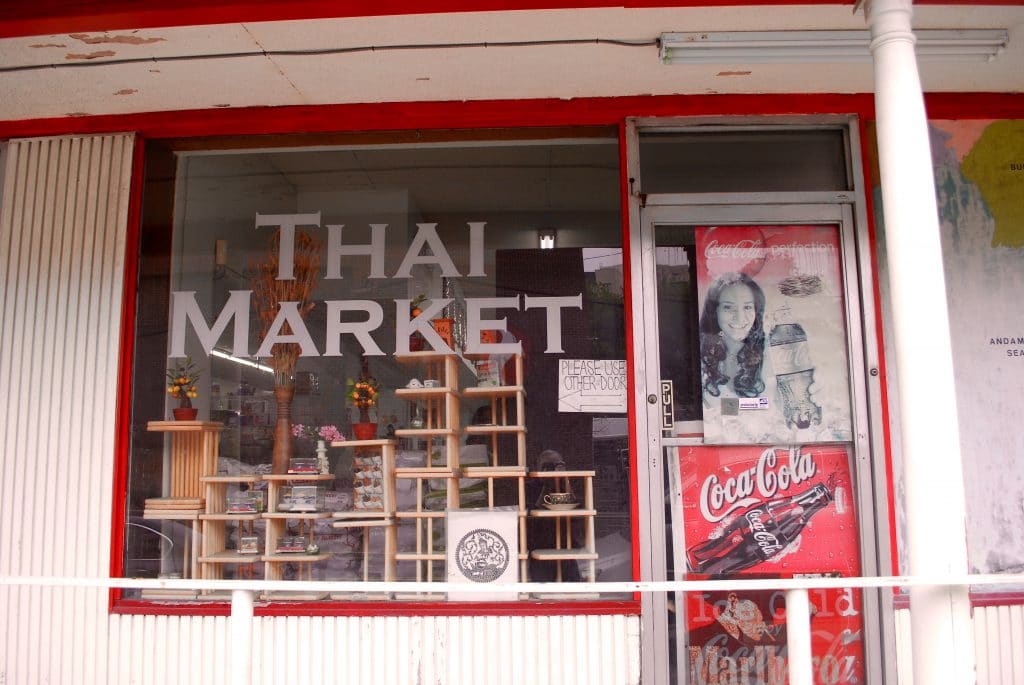 A long-time fixture on Thayer Avenue in Fenton Village will close next month.

The Thai Market and Carryout at 902 Thayer Ave. will shut its doors when its current lease expires June 30, said owner Peter Gosak.

Gosak took over the store in 1997. He is the third owner of the market, which originally opened about 35 years ago, he said.

The market specializes in a wide variety of Thai foods and other imported products, as well as offering a limited menu, which can be eaten in-store or carried out.

Gosak cited several reasons for the decision to close.

A major reason for the market’s closing is the loss of a county parking lot to the large Studio Plaza development next door. Photo by Mike Diegel. 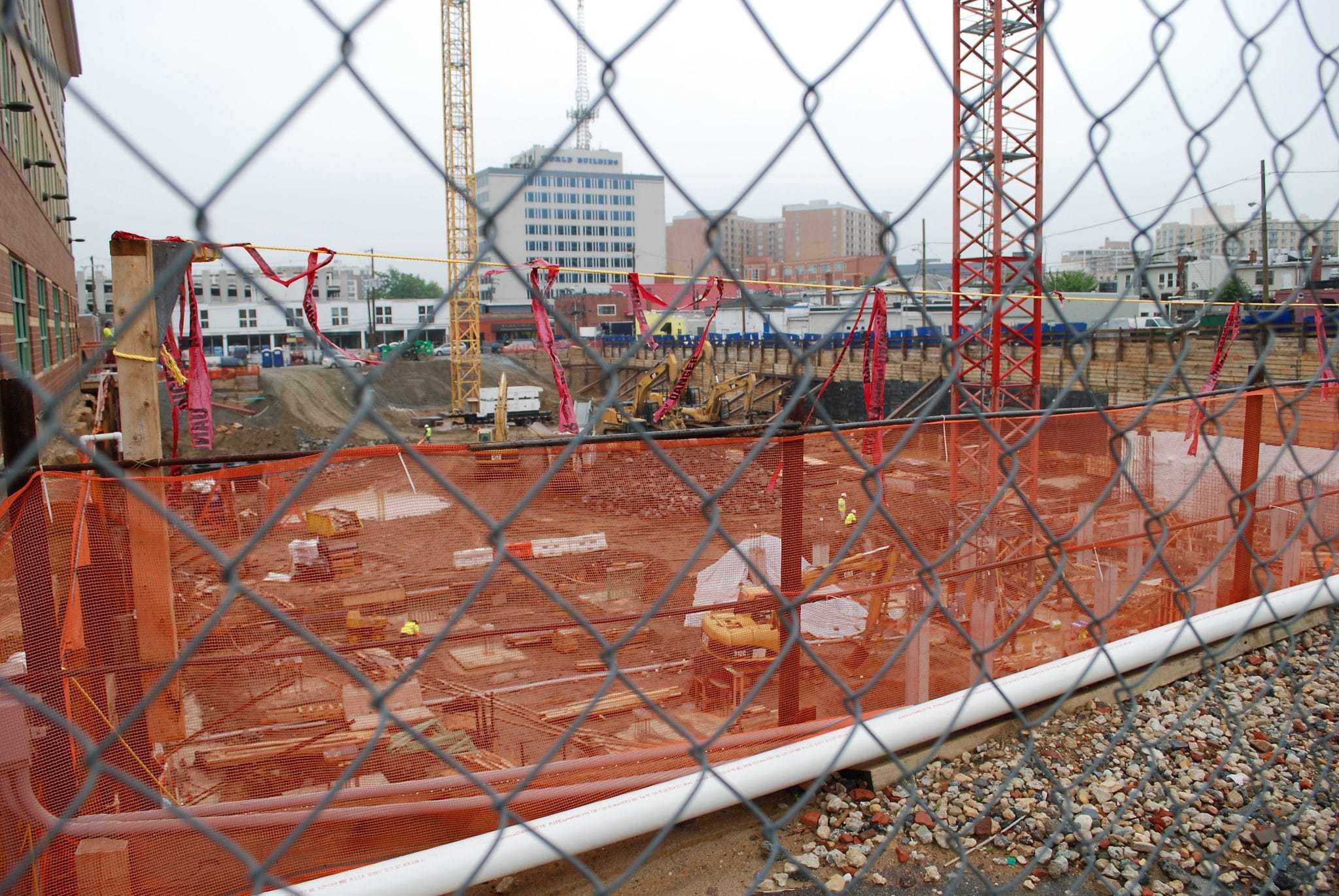