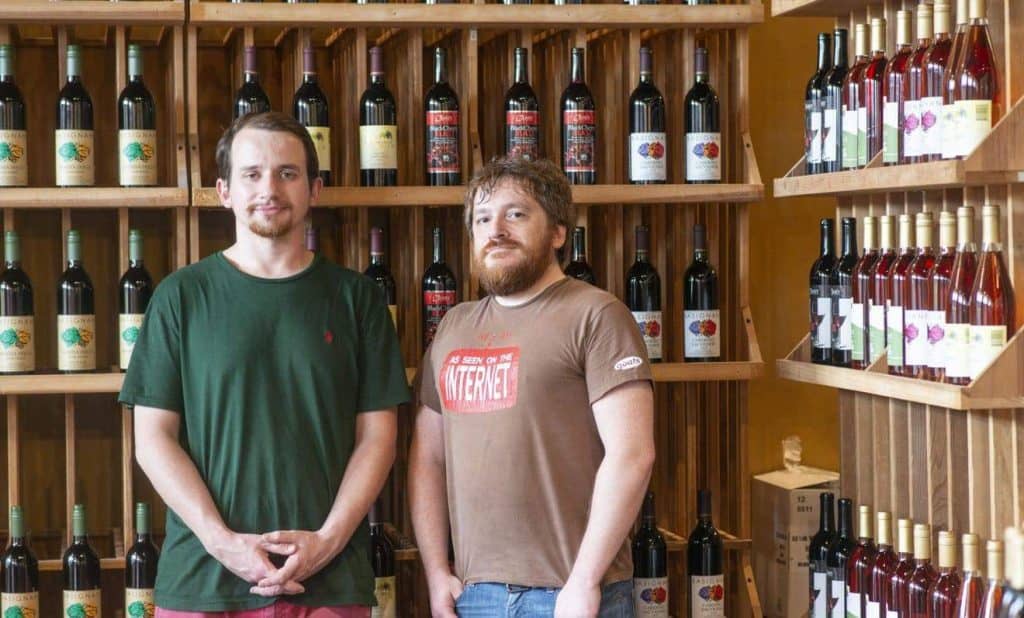 Locavino, the wine café that overlooks Veterans Plaza in Silver Spring, has been recognized with a 2020 Award of Excellence by Wine Spectator magazine.

The award “recognizes thoughtfully chosen wine lists that offer quality and diversity, as well as compatibility with the restaurant’s style and menu,” according to the magazine’s announcement.

“We’re grateful for the support of the Silver Spring community, and we hope they like their Spectator award—it’s theirs more than it’s ours,” said co-owner Jarrod Jabre, who’s listed as wine director. “We hope this award will help more people in the region to realize the excellence of the Silver Spring restaurant community.”

Locavino is one of 2,289 restaurants in all 50 states and 80 countries to win the award this year. Typically, these restaurants’ wine lists can range in size from just under 100 to several hundred selections. Locavino was cited for its strengths in wines from Italy, Spain and Maryland.

Another 1,387 restaurants received the Best of Award of Excellence, while 100 were chosen for the magazine’s highest honor, a Grand Award. The top award recognizes restaurants that generally have wine lists of 1,000 or more selections.

Jabre and Wallace are veterans of Adega Wine Cellars and Café, which previously occupied the space at 8519 Fenton St. Adega closed in 2017.