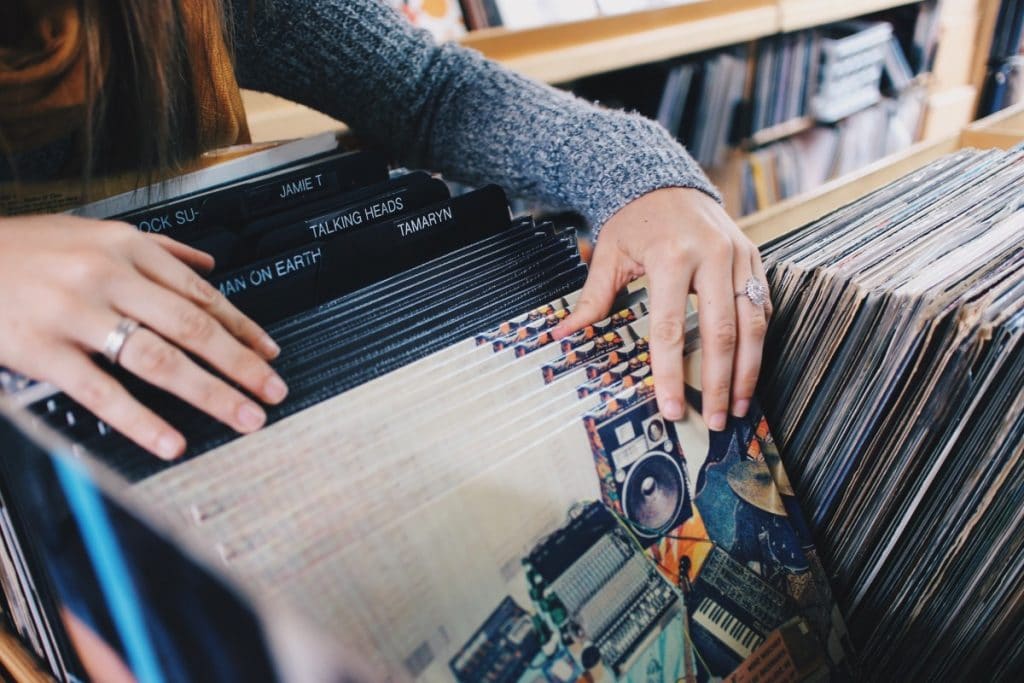 Fans of vinyl records can celebrate that music medium and all that surrounds the culture of LPs during the second annual “Just for the Record-A Vinyl Day” Saturday, April 27 at the Silver Spring Library.

The free event, presented by Montgomery County Public Libraries, will run from noon to 4 p.m. and will include a panel discussion on creating and collecting vinyl records as well as demonstrations with a turntable and vinyl records.

“Vinyl has made a major comeback among young people while still holding on to a mature base of listeners,” said Ari Z. Brooks, Friends of the Library Montgomery County executive director, in a press release. “This is the perfect event to bring both populations to the library around the common theme of music.”

Visitors will also see a preview of “Feast Your Ears,” a documentary about WHFS-FM, the groundbreaking radio station that was the first in the area to broadcast on the FM dial.

FOLMC will be selling books and records during the event, and attendees are encouraged to dress up as their favorite recording artist.

The library is located at 900 Wayne Ave. Free parking is available across the street at the Wayne Avenue garage.

Image by Gavin Whitmer from pxhere under Creative Commons license.