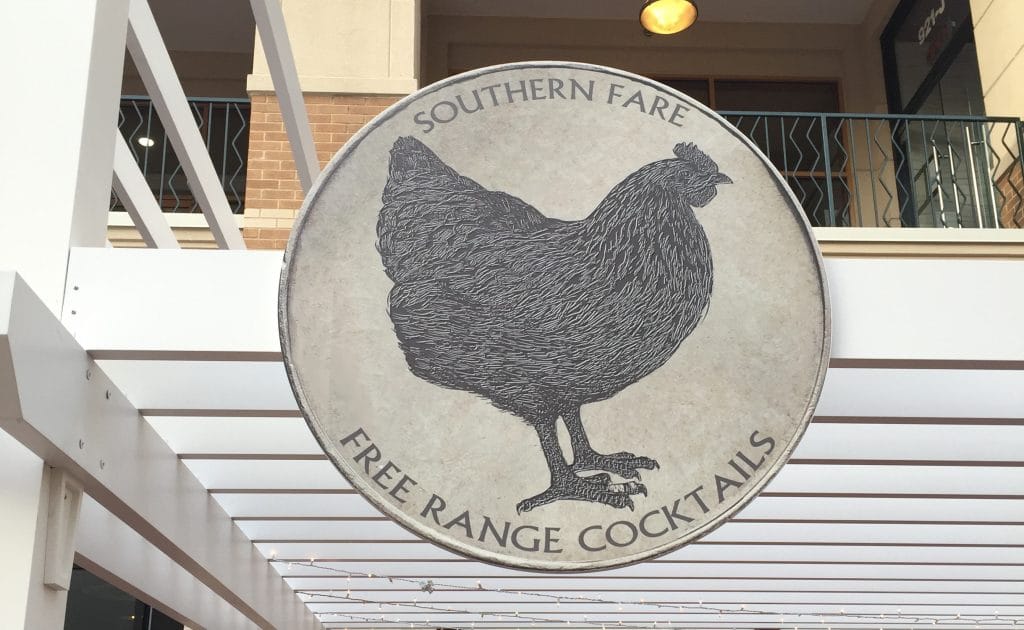 Hen Quarter, the Southern-themed restaurant on Ellsworth Drive in Silver Spring, has closed effective today, according to a post on the company’s Facebook page.

“We are sad to announce our Silver Spring location is closed as of today, however a new concept will be coming soon!” the post reads. “Thank you to all our customers, and don’t forget to check out our Alexandria or DC locations!”

The restaurant opened in December 2016 and featured Southern fare including Southern-fried chicken, Virginia ham steaks, shrimp and grits, short ribs and barbecued chicken, along with accompaniments such as collard greens, pickled okra and fried green tomatoes.

Hen Quarter is owned and operated by Thompson Hospitality, based in Reston, Va. Founded in 1992, the company is “the largest minority-owned food service, and one of the largest retail food and facilities management companies, in the country,” according to its website.

The company also owns and operates American Tap Room, one remaining Austin Grill, and Matchbox American Bistro, among others.

The Washington Business Journal is reporting that Hen Quarter will be replaced by a Matchbox.