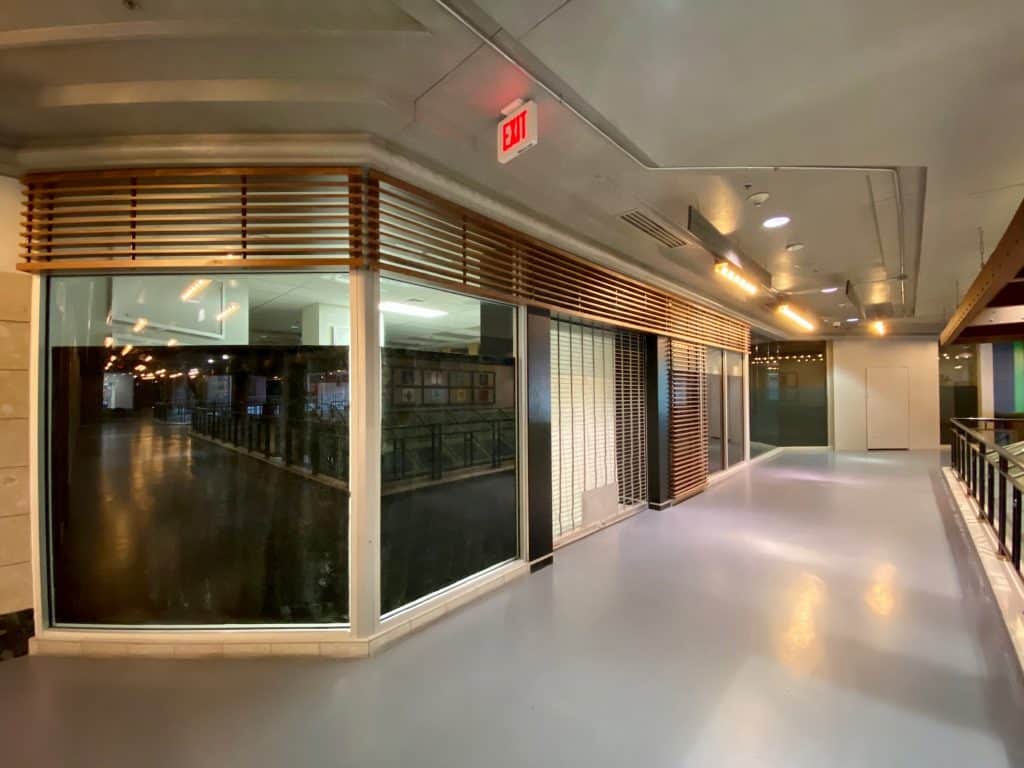 The Hair Cuttery in Ellsworth Place has permanently closed, joining other salons shut down by its parent company even as others are preparing to reopen.

Creative Hairdressers Inc. announced in January it intended to close more than 80 stores due to financial issues, according to reports.

The company then shuttered more than 750 salons due to the COVID-19 emergency in March. In April, Creative filed for Chapter 11 in the bankruptcy court for the District of Maryland.

The Silver Spring location is no longer listed on the company’s website; other area Hair Cuttery salons still listed include outlets in Kensington, Bethesda and Aspen Hill.

The company announced June 8 that it would begin reopening existing salons around the country from June 9 through July 15.