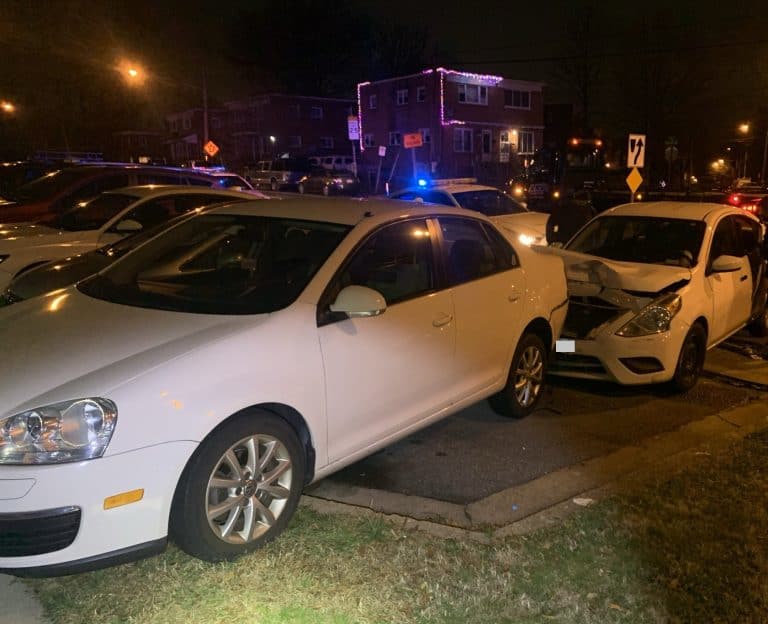 Officers with the county’s Holiday Alcohol Task Force arrested a hit-and-run driver Dec. 30 and charged him with several offenses, including possession of a loaded handgun.

Humberto Guerra, age 26, of Bronzegate Place in Silver Spring was identified as the driver of a white Nissan Versa that hit an unoccupied, parked vehicle around Carroll Avenue and Osage Street in the Langley Park area.

Officers responding to a report of a collision at about 12:57 a.m. on Dec. 30 and discovered that Guerra and two passengers, including a child, had fled the Versa.

“Officers located Guerra in the area,” according to a press release. “Guerra provided officers with a false name. He had a warrant for his arrest and did not have a license to drive. Guerra was arrested and a loaded handgun was found in his jacket pocket.”

A drug recognition expert concluded Guerra was driving while impaired, under the influence of drugs and alcohol.

In addition to the above offenses, he was charged with driving without a license, driving while under the influence of alcohol and drugs, and transporting a minor while DUI. Guerra was transported to the Central Processing Unit. 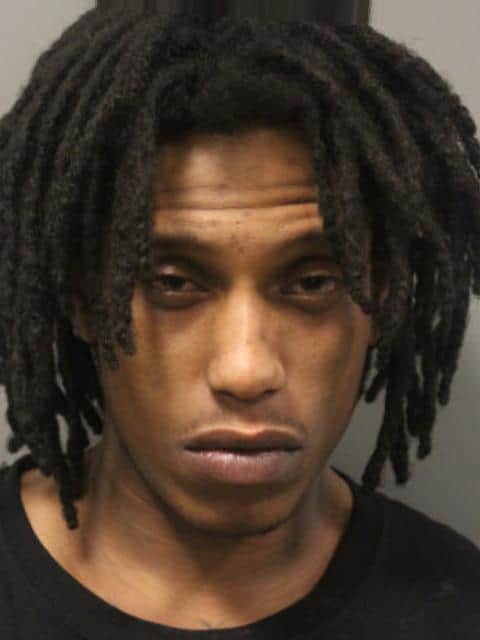