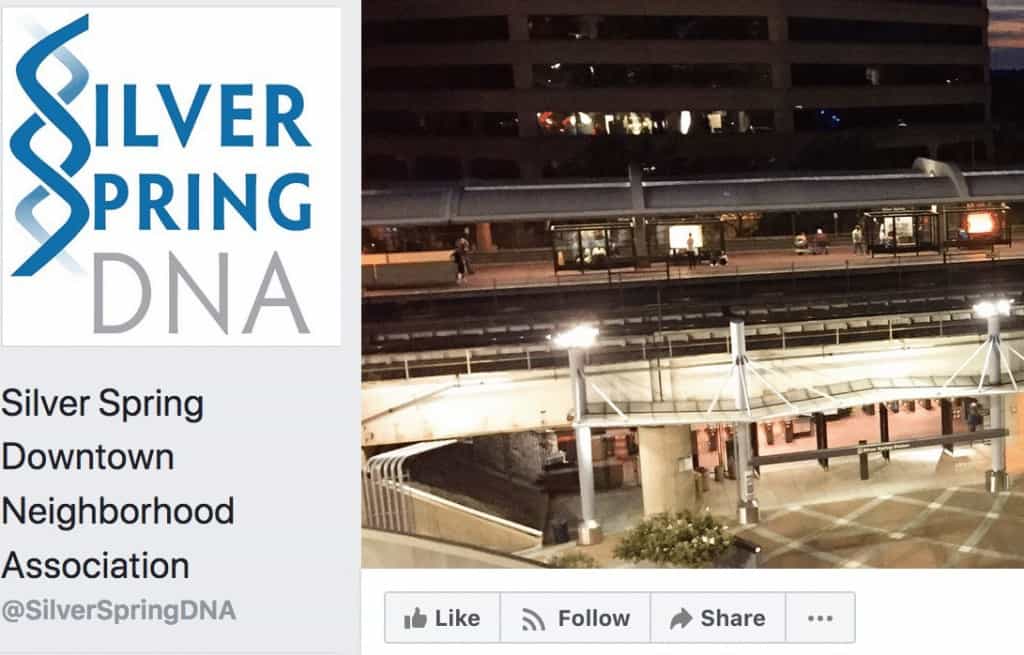 A group of downtown Silver Spring residents is in the early stages of forming a new civic association to represent that area.

“We’ve been trying to start this organization for three years, with many stops and starts,” said Dan Reed, one of the organizers (and who blogs at Just Up the Pike).

A group of them met last night at Kaldi’s Social House for a combination kickoff and happy hour for the Silver Spring Downtown Neighborhood Association.

“One of the recurring things that had come up [in earlier discussions] was [that] we wanted to do more social activities, both to help people meet their neighbors, but also to drum up interest and find people who want to help build this organization,” Reed said.

There are about 13,000 people who live in downtown Silver Spring, according to Reed’s estimate based on a review of census tract data (which don’t exactly match up to the Central Business District and nearby areas, such as the Falkland Chase and Summit Hills apartments).

“They haven’t really had a voice representing them, outside of the South Silver Spring Neighborhood Association, which only covers a small portion of the downtown,” he said.

“Neighborhood associations are a really crucial way to organize neighbors and to become a bigger voice in the community and county affairs,” Reed continued.

He pointed out that for a number of years, the main residents’ voices on issues affecting the downtown were coming from the surrounding civic associations.

“Sometime, they have shared goals with people who live downtown, and sometimes they don’t and can be at cross purposes,” Reed said.

Hence, one of the SSDNA’s major goals will be to speak for the people who live and work in downtown Silver Spring, as well as hold social events.

“In the next couple of months—probably after the holidays—we hope to have another social event,” Reed said, “some happy hours to both help people meet their neighbors and check out some of the new spots that are opening in downtown Silver Spring, and also to organize a meeting where we can get a downtown resident update on development in downtown Silver Spring.”

“It’s high time residents of downtown Silver Spring had their own neighborhood association to help them bring them together, share information, find common ground and advocate for their interests,” said Councilmember Tom Hucker (D-District 5), who attended a portion of the meeting. “Congratulations to Dan Reed and the other organizers. I look forward to working closely with them.”