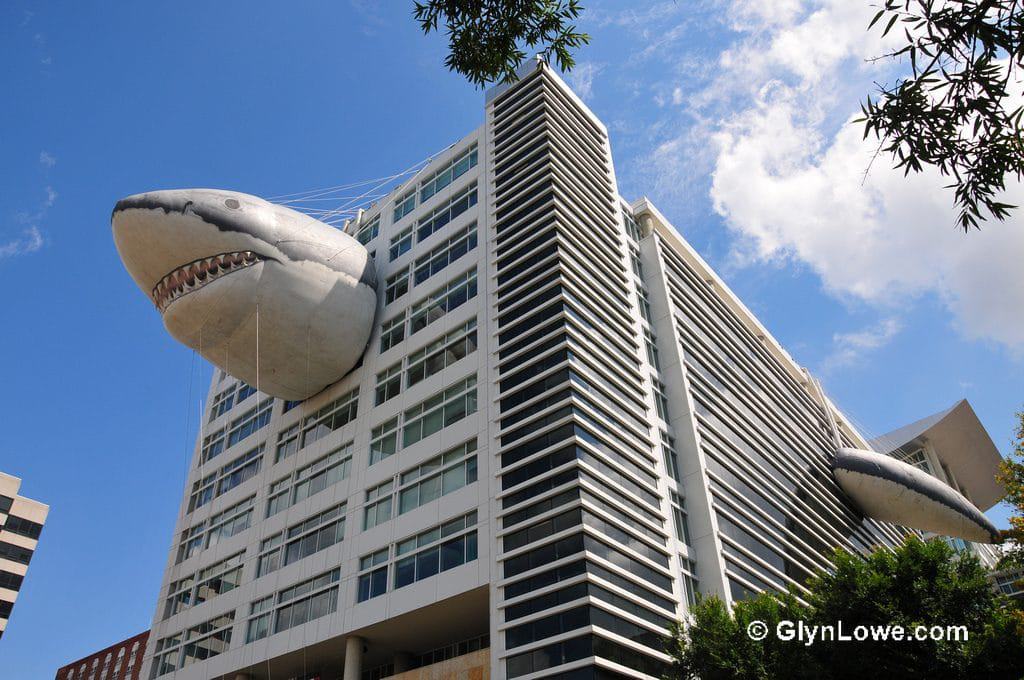 Discovery Communications will lay off more than 200 workers in its downtown Silver Spring office, according to several reports citing a state workforce adjustment filing.

First reported by the Washington Business Journal, the move will affect 212 workers, effective Oct. 1, as the company prepares to relocate its headquarters to New York City and sell the Silver Spring building.

The sale was announced in January, and a July report in the Washington Business Journal, said locally based Foulger-Pratt Co. and Rubenstein Partners, a Philadelphia company, were the finalists bidding for the property.

In June, the company announced its new headquarters would be located in leased space at 230 Park Ave. South in Manhattan.