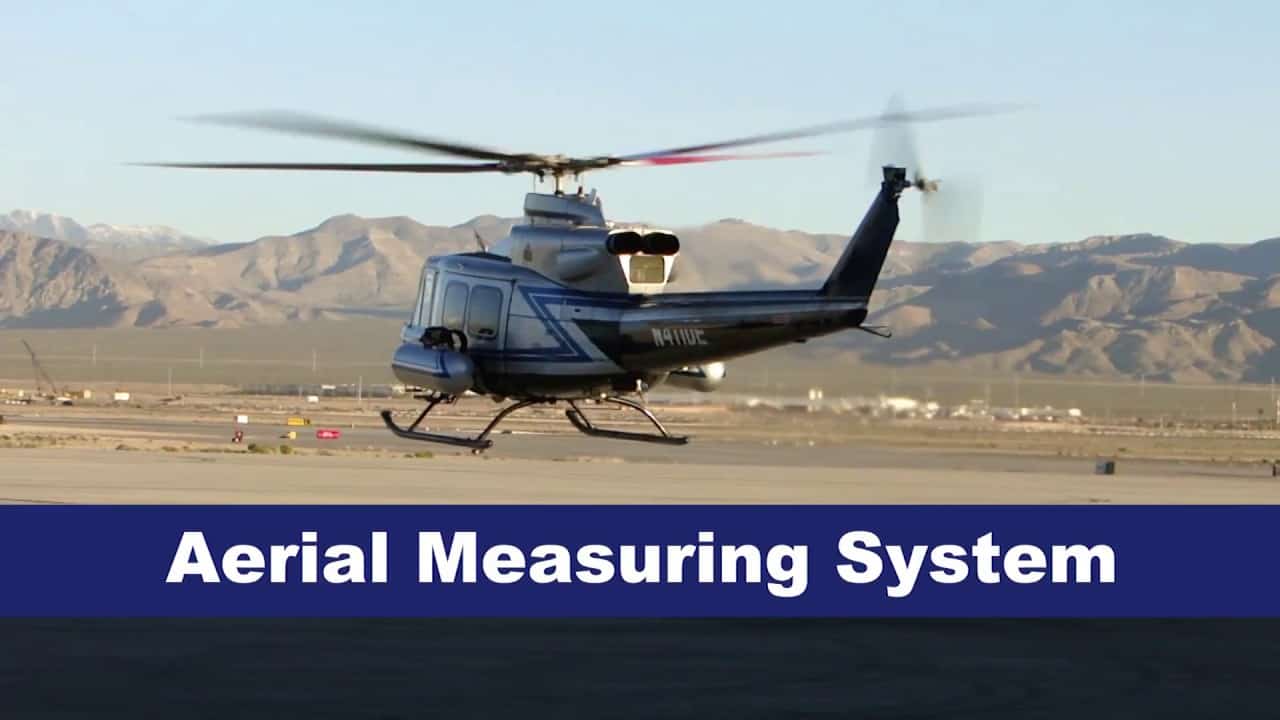 A helicopter from the US Department of Energy’s National Nuclear Security Administration (DOE/NNSA) was spotted flying extremely low around Silver Spring and Takoma Park this morning.

We received numerous reports on social media that a helicopter was flying low in the area. Twitter user @HelicoptersOfDC tweeted that it was registered to the Department of Energy:

The low-altitude flyovers by NNSA’s Nuclear Emergency Support Team (NEST) aircraft are in preparation for the upcoming Presidential Inauguration. According to a March press release on NNSA’s website, the Aerial Measuring System program  “establishes baseline levels as part of Standard Security and Emergency Preparedness activities”:

AMS is an element of the Nuclear Emergency Support Team (NEST), which comprises all DOE/NNSA radiological and nuclear incident response assets.

The helicopter will fly in a grid pattern at 150 feet (or higher) above the ground at slow speeds. Flyovers will occur only during daylight hours.

The measurement of naturally occurring radiation to establish baseline levels is a normal part of security and emergency preparedness.

Flyovers will occur during the day, taking around two hours:

Local residents may see a twin-engine Bell 412 helicopter, which is equipped with sensitive, state-of-the-art passive radiation sensing technology. The helicopter will fly in a grid pattern over the areas at 150 feet (or higher) above the ground at a speed of approximately 80 mph. Flyovers will occur only during daylight hours and are estimated to take approximately two hours to complete per area. The aircraft measurements will be purely scientific in nature, and no surveillance or other form of monitoring will occur during these flights.

The aerial surveys are a normal part of security and emergency preparedness activities. NNSA is making the public aware of the upcoming flights so citizens who see the low-flying aircraft are not alarmed.

A video from NNSA explains how the Aerial Measuring System works. Look closely: The helicopter’s tail number is very close to the one being spotted in the area. 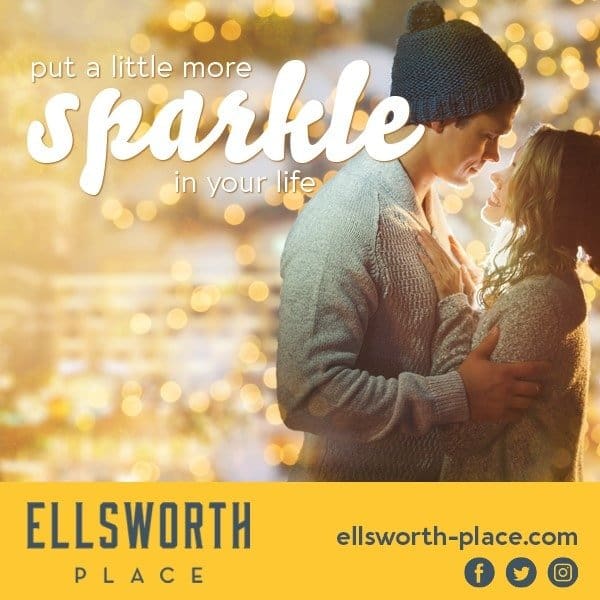