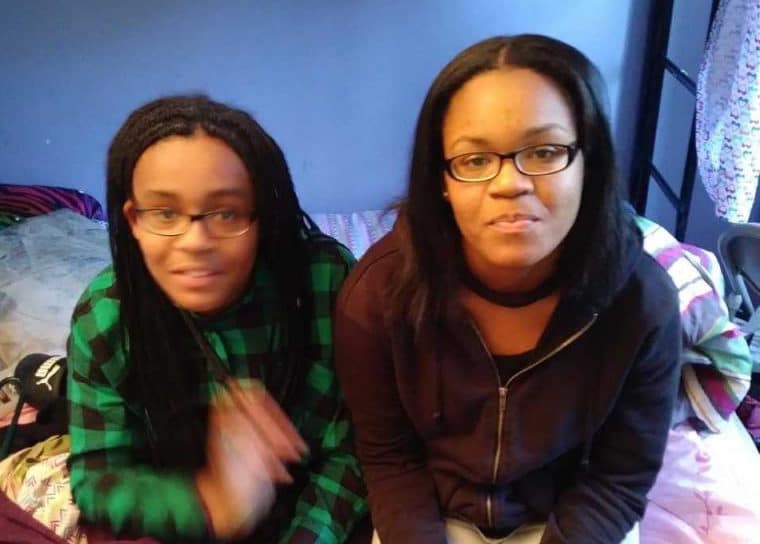 Montgomery County police are searching for two sisters missing from their home on Hunters Gate Court, near the intersection of Calverton Boulevard and Cherry Hill Road.

Kandyce and Karmen Matos were last seen by their parents at about 11 p.m. Saturday, Aug. 4 and when they went to check on the girls the next morning, they were gone, according to a press release.

“Kandyce is described as an 11-year old black female, 5 feet 4 inches tall, and weighing 137 pounds. She has black hair and brown eyes.

“Karmen is described as a 16-year old black female, 5 feet 5 inches tall, and weighing 160 pounds. She has black hair and brown eyes,” the release said.

Both girls are said to be frequent visitors to the Westfield Wheaton Mall, the Bel Pre area, Washington, D.C. and Prince George’s County.

Anyone with information about the two girls should call the Special Victims Investigations Division at 240.773.5400, or the police non-emergency number at 301.279.8000, which is available at all times.