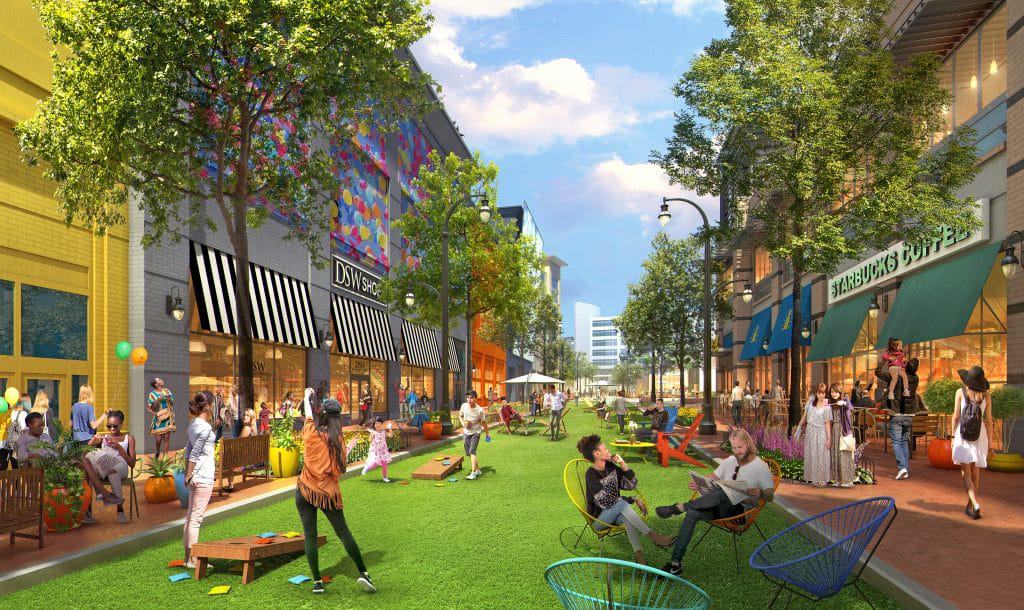 Representatives of the owners of the Downtown Silver Spring development will hold a community meeting Monday, Sept. 16 to present plans for the complex’s renovation, according to an announcement from Reemberto Rodriguez, director of the Silver Spring Regional Services Center.

The meeting will be held at 6:30 p.m. in the Silver Spring Civic Building.

A $10 million renovation of the area was announced in May by The Peterson Companies (which manages the development) and Foulger-Pratt that, together with Argo Investment Co., owns the complex.

The 440,000-square-foot shopping, dining, and entertainment destination located on Ellsworth Drive and Fenton Street was originally built 20 years ago.

In addition, the companies also announced in May new tenants for the area, including The Eleanor, a combination bar, restaurant and entertainment venue that will occupy 7,700 square feet near the development’s fountain. A Roll By Goodyear tire store will open at 815 Ellsworth Dr. in the space formerly occupied by zpizza.

Other changes will include Ulta moving to Fenton Street to open a newly designed store, while tenants such as The Loft and Copper Canyon Grill are expected to renovate those spaces.