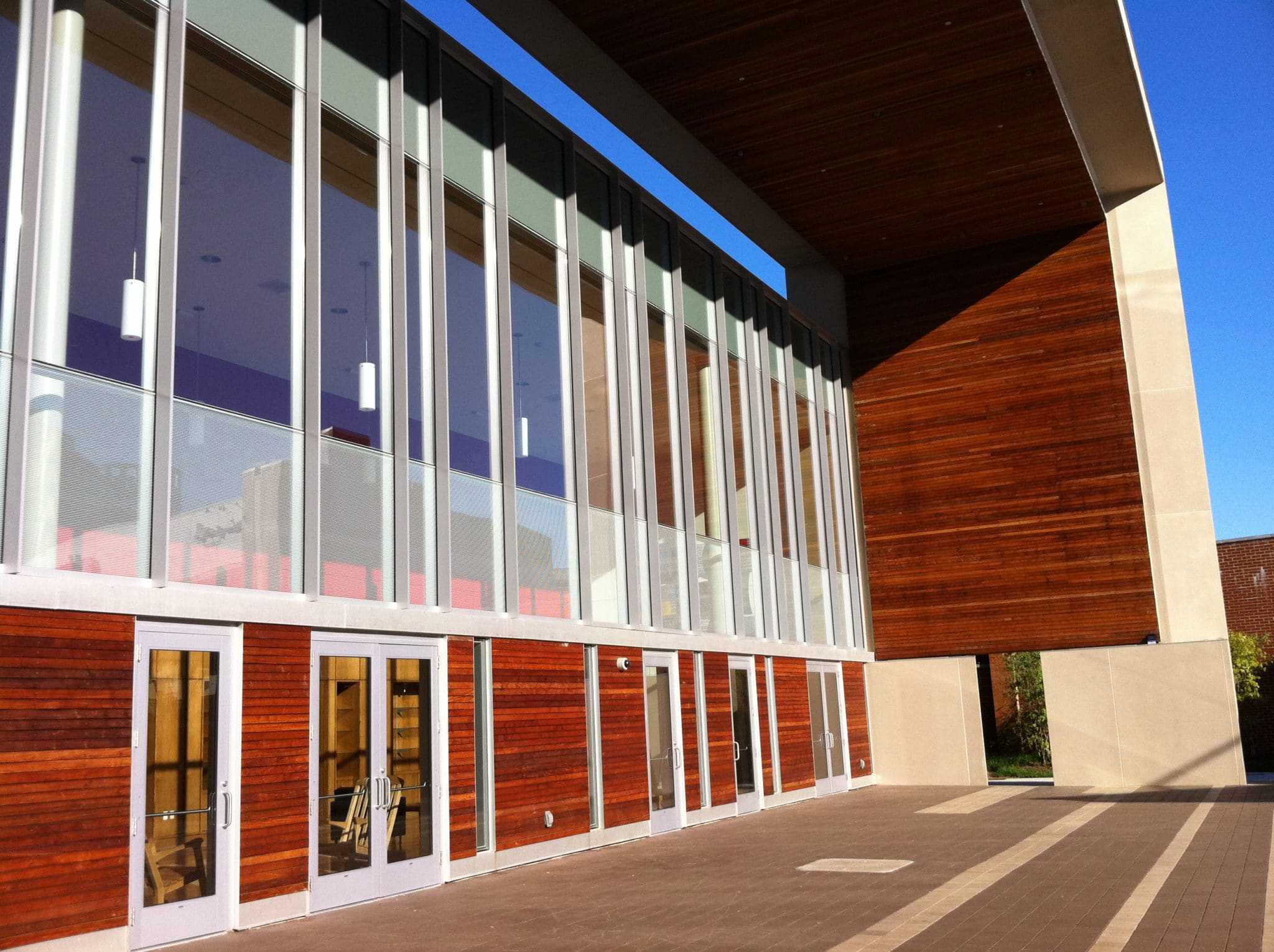 The Silver Spring Civic Building will be the site of one of two District 20 delegate candidate forums this week. Photo from Christopher Consultants Ltd.

District 20 residents will have two chances this week to hear from the six announced candidates for the open delegate position created when Del. Will Smith was chosen to replace state Sen. Jamie Raskin following his election to Congress.

The first candidate forum will be tonight at 7 p.m. in the White Oak Recreation Center Community Room, 1700 April Lane. The second will be held Thursday at the same time in the Silver Spring Civic Building, 1 Veteran’s Plaza.

Charkoudian, who has a doctorate in economics from Johns Hopkins University, has served as executive director of Community Mediation Maryland for the past 12 years. In addition, she has been active in a number of non-profit and civic organizations.

Cress has an master’s of business administration from Northwestern University and has served as director of communications of Easter Seals Serving DC|MD|VA since 2014. She is an activist for several causes, primarily prevention of gun violence.

Koroma is a graduate of the University of Maryland and is community outreach manager and liaison to African and Caribbean communities with the Montgomery County Office of Community Partnerships. He is a graduate of the Executive Leadership Program at Harvard Kennedy School of Government and serves on the boards of several nonprofit organizations.

Unger holds a doctorate in engineering systems management and policy from the Massachusetts Institute of Technology and has been a professor for 12 years at Howard University and the National Labor College. He is a volunteer firefighter and EMT and currently chair of several progressive organizations in the area.

Wilkins earned a master of public administration degree from American University and is senior field manager with The Leadership Conference on Civil and Human Rights. She is a member of the Montgomery County Democratic Central Committee and active in a number of political organizations.

Butler’s application had not been posted to the candidate information page of the MCDCC site as of this writing.