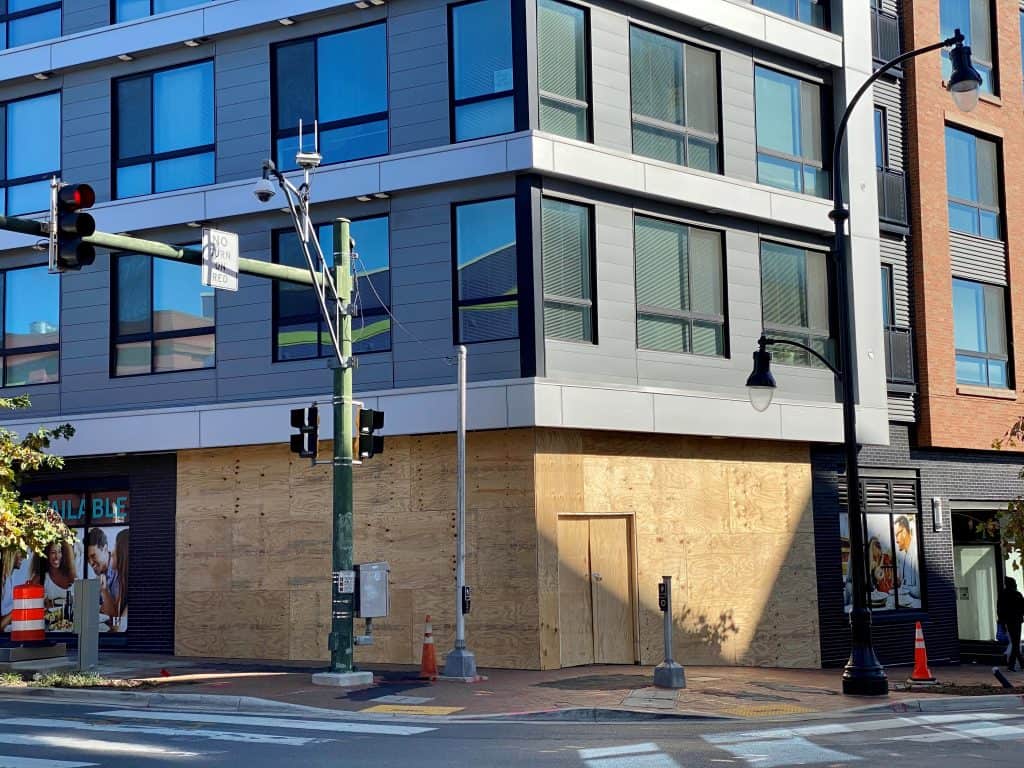 It appears that buildout has begun for the upcoming &Pizza and Lifestyles Nail Bar locations in downtown Silver Spring.

We reported in June that &Pizza and Lifestyles Nail Bar, Inc. have signed leases for space on the street level of Central apartments, located on the corner of Wayne Avenue and Fenton Street.

The Silver Spring location would be the fifth in Montgomery County for &Pizza, which has restaurants in neighboring Bethesda and the Pike & Rose development.

The fast-casual chain was founded in 2012 in Washington, D.C., and lists 28 outlets in the district, Virginia, Pennsylvania, New York, and Massachusetts. The Silver Spring store is expected to be its newest prototype, according to Julie Chase, a representative of developer Grosvenor Americas.

Lifestyle Nail Bar, Inc. operates salons under several brands, including Central Nail Bar and Mimosa Nail Bar. While it’s not yet decided what moniker will be used in Silver Spring, Chase said, the operation will include “a premium spa experience.”