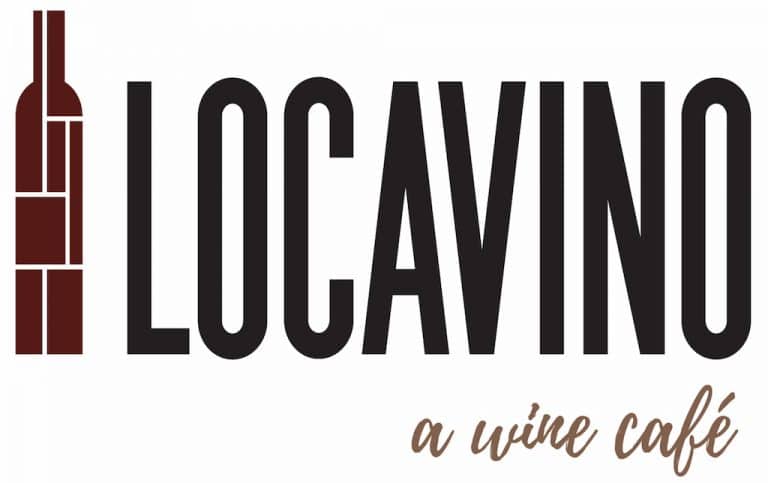 A pair of veterans of Adega Wine Cellars in downtown Silver Spring will take over the space and open a similar café.

Jarrod Jabre and Justin Wallace, who between them have more than 30 years of experience in wine, beer, restaurants, retail and event management, will own and operate Locavino, a wine café and retail outlet.

The two said they plan to offer more than 200 wines, with an emphasis on value, focusing on wines from Maryland, well-known favorite labels as well as those from lesser-known regions, and varietals from around the world.

In addition, they will offer beers brewed in Maryland and neighboring states, as well as international labels, featuring those from family-owned producers.

Adega, located at 8519 Fenton St., opened in 2003 in the first section of the Downtown Silver Spring redevelopment and quickly became a neighborhood favorite. The café closed in February 2017.

The new owners will do some remodeling and updating of the space, but patrons can expect a familiar feel, Jabre said.

“We want them to have a sense of nostalgia, but also recognize that this is a new place,” he said, adding that Locavino will not be “Adega 2.0.”

The two hope to open sometime in the first quarter of 2019 and expect to hire 10-15 employees at first. Their workers, the two said, will be paid a living wage, above the county’s minimum wage.

“Every decision we make will be socially conscious,” Jabre said.

When he and Wallace were managing Adega, the café was recognized with a Wine Spectator Award of Excellence. In addition, Jabre has also served as a judge for the Maryland Governor’s Cup wine competition.