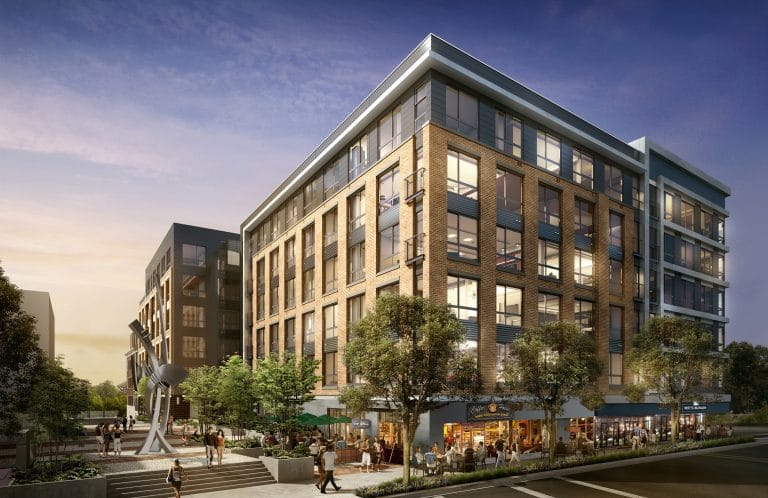 While apartments and condos have been opening regularly in downtown Silver Spring, more than 3,100 additional units are in various stages of construction or planning, according to Urban Turf, a blog covering the area’s real estate news.

Residents can track all pending projects (not just residential) as well as those recently approved with this interactive tool from the county’s Planning Department. In the meantime, here’s a rundown of current residential projects.

The blog did not include the 58 units approved for a property on the corner of Silver Spring Avenue and Fenton Street. However, that property is for sale and plans could change.

Urban Turf has more detail on all the other projects.