Blood Donors Can Get Free Pound of Coffee Today 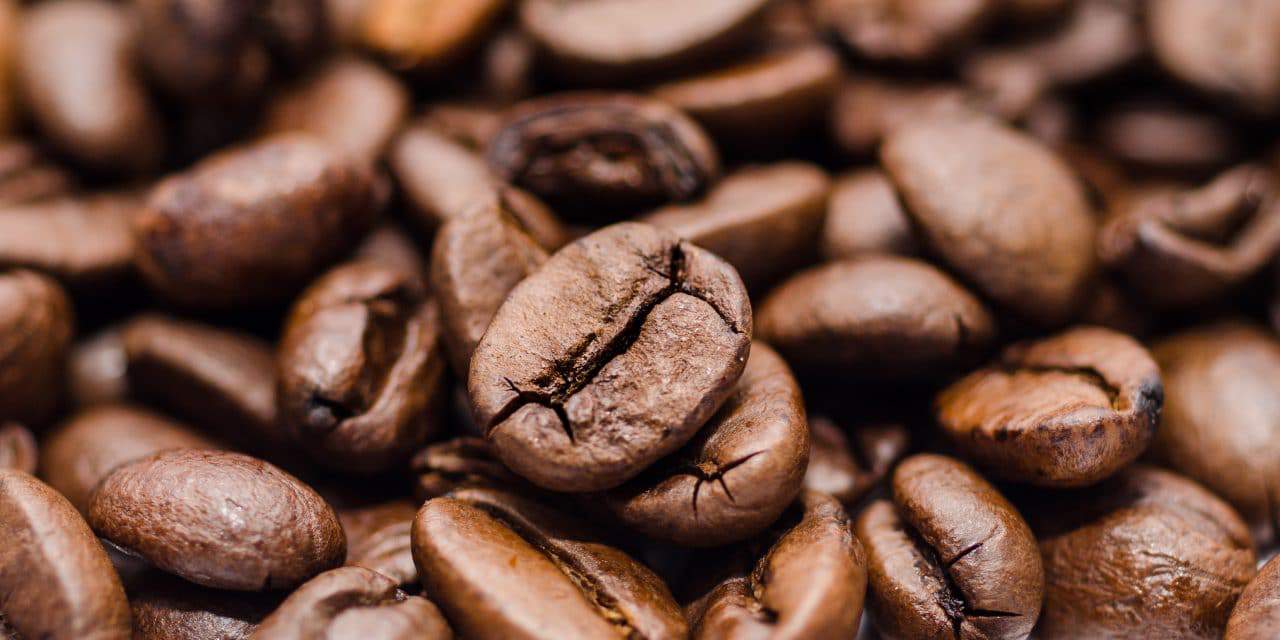 Blood donors can get a free pound of Dunkin’ coffee today by donating a pint of blood at the Montgomery County Red Cross Chapter House, 2020 East-West Highway, according to a press release.

Dunkin’ of Washington, D.C. has partnered with the American Red Crossfor the annual Pint for Pound program as part of National Blood Donor Month to provide 25,000 coupons for blood donors in the region.

As part of the program, Dunkin’ will host a donor event at a blood drive from 2-5 p.m. Jan. 28. During the event, presenting donors will receive a voucher for a free pound of coffee redeemable at participating Dunkin’ restaurants in the region (while supplies last).

Donors and guests also can spin the Dunkin’ Prize Wheel, get a photo taken with Dunkin’ mascot Cuppy, and sample products from the Dunkin’ Community Cruiser.

Donors must provide a blood donor card, or driver’s license or two other forms of identification, at check-in. Donors also must be 17 years old (16 with parental consent in some states), weigh at least 110 pounds and be in generally good health. Donors who are less than 18 years old also have to meet certain height and weight requirements in order to give blood.