Barclay Joins Arts on the Block in Management Role 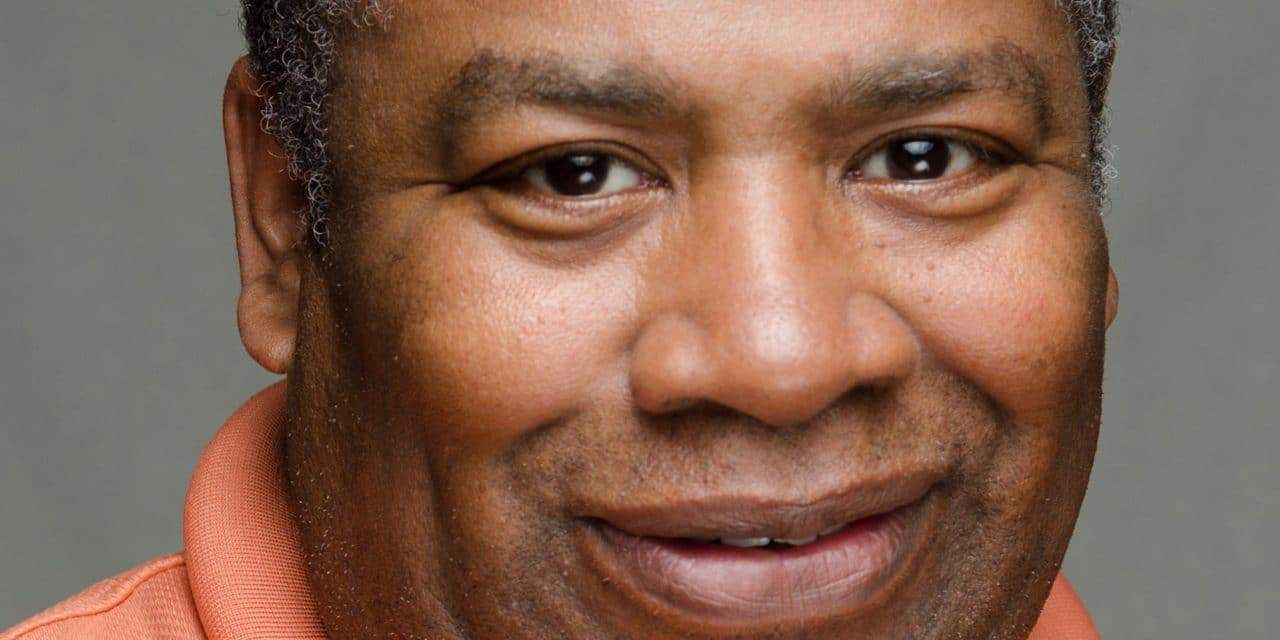 Former county school Board of Education member Christopher Barclay has joined Arts on the Block in the newly created position of operations director, the organization has announced.

Barclay, who also served on AOB’s board of directors, will lead AOB’s upcoming move into the Silver Spring Library, scheduled for next year, as well as the expansion of the group’s studio and community program spaces.

Barclay represented District 4 on the school board, a position he was appointed to in 2006 when Valerie Ervin was elected to the County Council. He was elected in 2008 and reelected in 2012.

In 2014, he filed as a candidate in the Democratic primary for the District 5 County Council seat held by Ervin until her resignation that year.

“I am excited to be able to contribute to an organization that helps emerging artists. From my volunteer work to my public service in elected office, my mission has been to create opportunities for young people,” Barclay said in the announcement. “The work at Arts on the Block allows me to bring together my expertise in youth development with my love of art. This is a professional dream come true.”

Photo courtesy Arts on the Block.