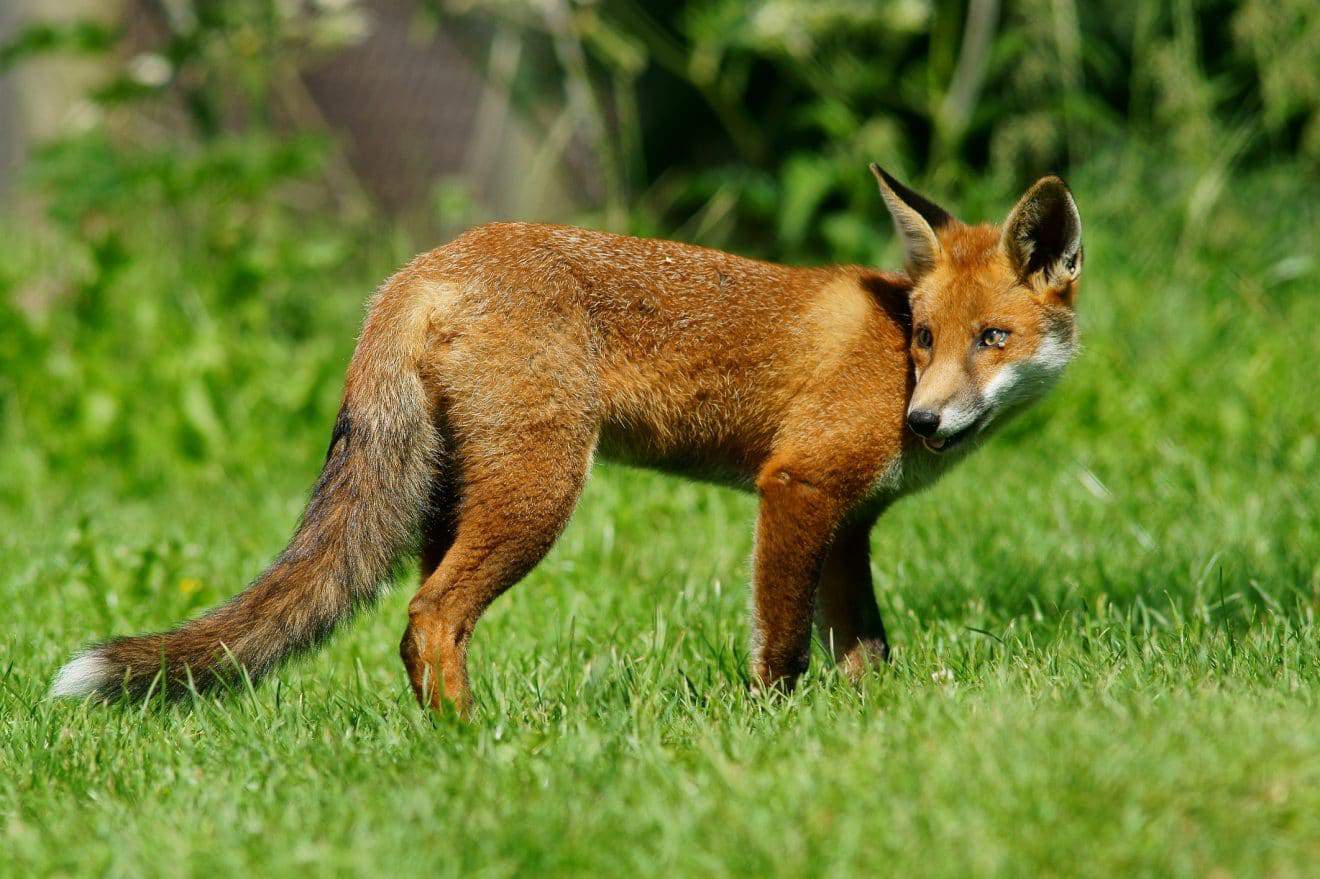 A young fox is cute but potentially dangerous to handle. Photo from Wikimedia Commons

Recent reports of area wildlife that may be sick, young and abandoned, or otherwise out of the nest, or are simply a nuisance, have people asking in various forums what they should do to help.

In most cases, the answer is: Nothing.

While it’s tempting to try to rescue and care for a wild animal, it’s illegal in Maryland for residents to have most wild animals, including deer, raccoons and foxes, in their possession, according to the Maryland Department of Health and Department of Natural Resources.

It can also be dangerous. All mammals are susceptible to rabies or carry other diseases that can be transferred to pets and/or humans.

For that reason, the state advises residents not to attempt to feed, pet, rescue or try to relocate any wild animal.

In addition, “Attempting to ‘rescue,’ any young wild animal, even those that appear vulnerable or to have been abandoned, risks interfering with the animals’ natural adaptation to their environment and the development of their basic survival skills,” according to an MDH press release.