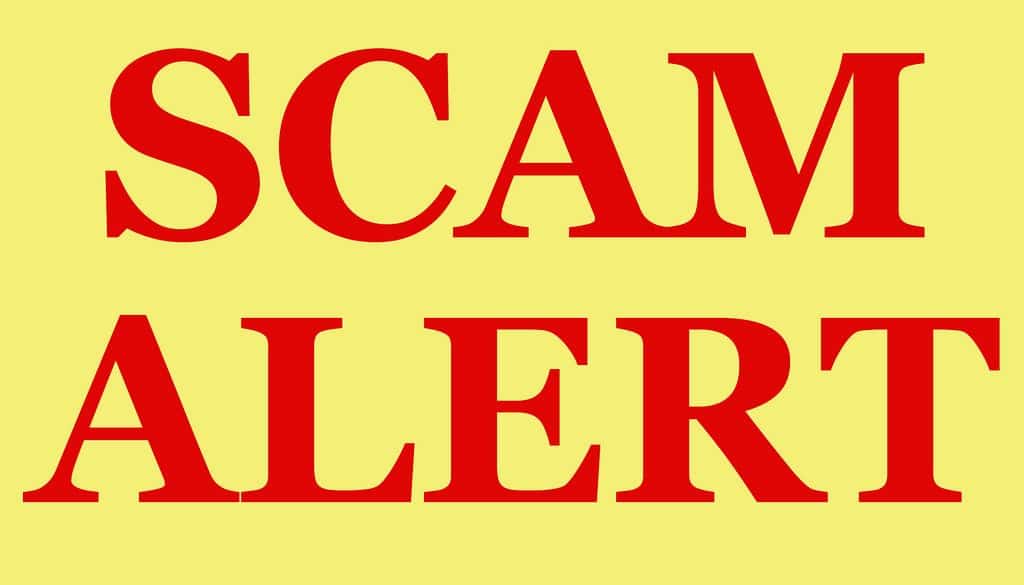 The thieves are calling potential victims and claiming to be from the police department or sheriff’s office. They tell the target s/he has missed jury duty, or failed to appear as a witness in a court case, and threaten them with arrest.

Consumers have reported that the scammers offer one of several different ways to resolve the situation, all of which involve a payment:

“Only one person has to fall for this scam for the thieves to potentially make hundreds of dollars,” said Attorney General Frosh in a press release. “These scammers are very good at persuading anyone that they are in trouble with the law. But remember that legitimate law enforcement officers will NEVER ask you to pay a fine by wire transfer or any other rapid money transfer.”

If a consumer has paid any money or revealed any personal information in a similar situation, the AG’s office recommends these steps:

The office maintains a Consumer Protection Hotline at 410.528.8662 that consumers can call with questions about this or any other scam.