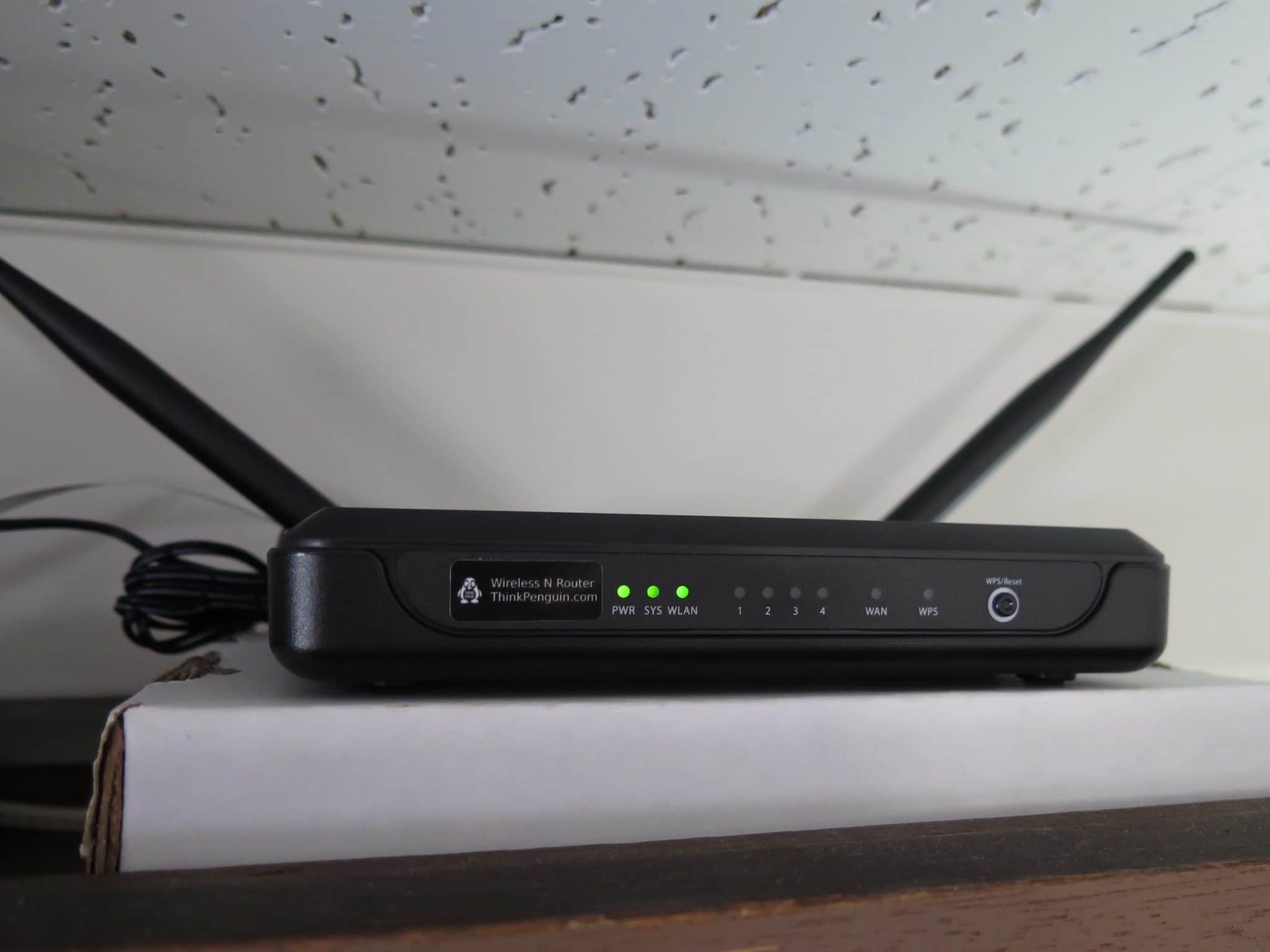 In his position on an FCC advisory commission, Councilmember Hans Riemer will advocate for sensible ways to increase broadband services, among other issues. Photo from Wikimedia Commons.

Councilmember Hans Riemer (D-At-Large) of Takoma Park has been appointed to the Intergovernmental Advisory Committee of the Federal Communications Commission by Chairman Tom Wheeler.

The IAC advises the commission on telecommunication issues for which local, state and tribal governments share responsibility or administration with the commission.

One of his concerns, Riemer said, is what kind of influence the IAC will have in the next administration.

“George W. Bush apparently actually abolished the committee,” he said, “but Obama brought it back. What it means for us is that I will bring our experience to bear at the FCC.

“One example of how that will be beneficial is with small cell deployment, which is an issue that has been challenging,” he continued. “Silver Spring and Takoma Park are both likely to receive significant small cell installations, and I will be advocating for deployment guidelines that are respectful for established neighborhoods.”

The council had been wrestling with whether, and how, to regulate the installation of these nodes, despite FCC rules that pre-empt local regulation. But there are other areas where Reimer sees room for improvement in local wireless services.

“I will also be advocating for changes that can make it easier for additional providers to come in to our community, such as Google Fiber,” he said “by breaking down barriers to competition that the big providers, such as Verizon and Comcast, try to put in place.”

In addition to broadband deployment and adoption and wireless infrastructure deployment, the IAC will focus in the 2017-19 term on the role state and local governments play in Universal Service programs, consumer complaints processes and public safety issues, according to a council press release.

Riemer, currently vice president of the County Council, will be one of only two representatives of a county on the IAC. The National Association of Counties nominated him for the post.