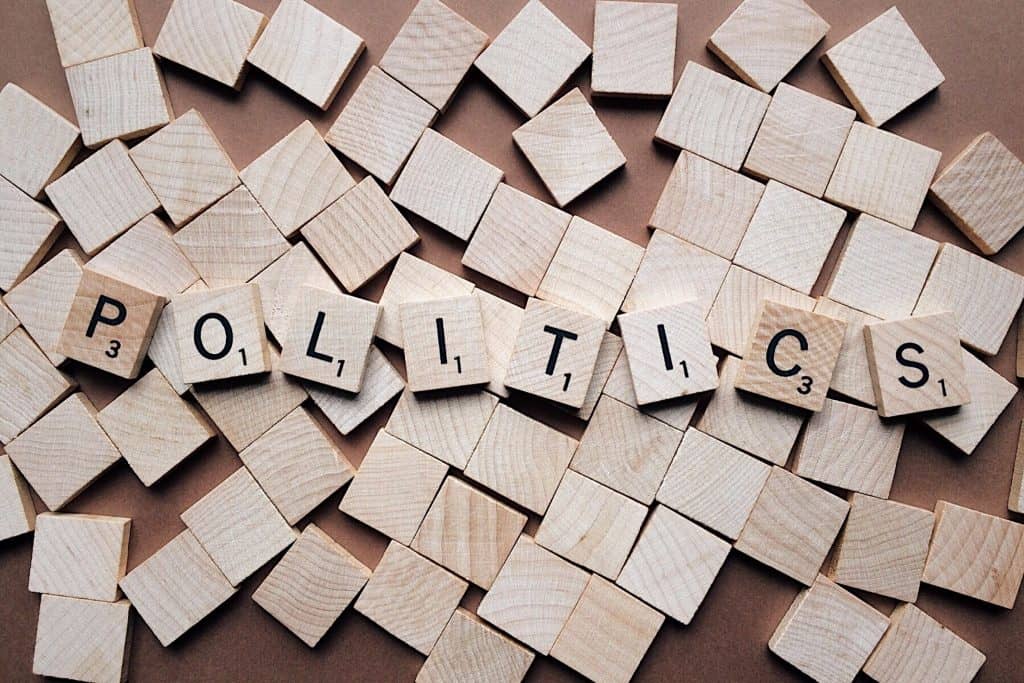 The County Council will add two members in the 2022 election with the passage of Question C, according to unofficial election results posted shortly before 1 a.m. this morning (Nov. 4).

The ballot question garnered more than 62% of the vote for the change, while about 37.5% voted against the question.

With the passage, the next council will consist of 11 members, seven representing districts and four member elected at-large. The council is currently seeking applicants to serve on 11 seats on the Commission on Redistricting, a group that will recommend a plan for drawing council districts following the 2020 census.

A competing ballot question, Question D, proposed to eliminate the at-large members and create nine districts. That initiative was being defeated, 41.5% for the question to about 58.5% against.

In races for local offices, Lynne Harris leads Sunil Dasgupta, 53.1%–45.8% for an at-large seat on the county Board of Education. Incumbent Shebra Evans holds a comfortable 66.2%–33.2%% margin over challenger Steve Solomon in the race for the District 4 board seat.

All four incumbent judges on the Circuit Court (Bibi Berry, David Boynton, Christopher Fogleman and Michael McAuliffe) had earned at least 20% of the vote to keep their seats, while challenger Marylin Pierce garnered about 14.1%.

In the Takoma Park city election, incumbent Mayor Kate Stewart and all the current councilmembers were leading in their races, according to provisional results processed by on Nov. 1. Results are scheduled to be updated at 7 p.m. tonight, while ballots postmarked by Nov. 3 can arrive up until Nov. 10 and be counted.

Image by Wokandapix from Pixabay