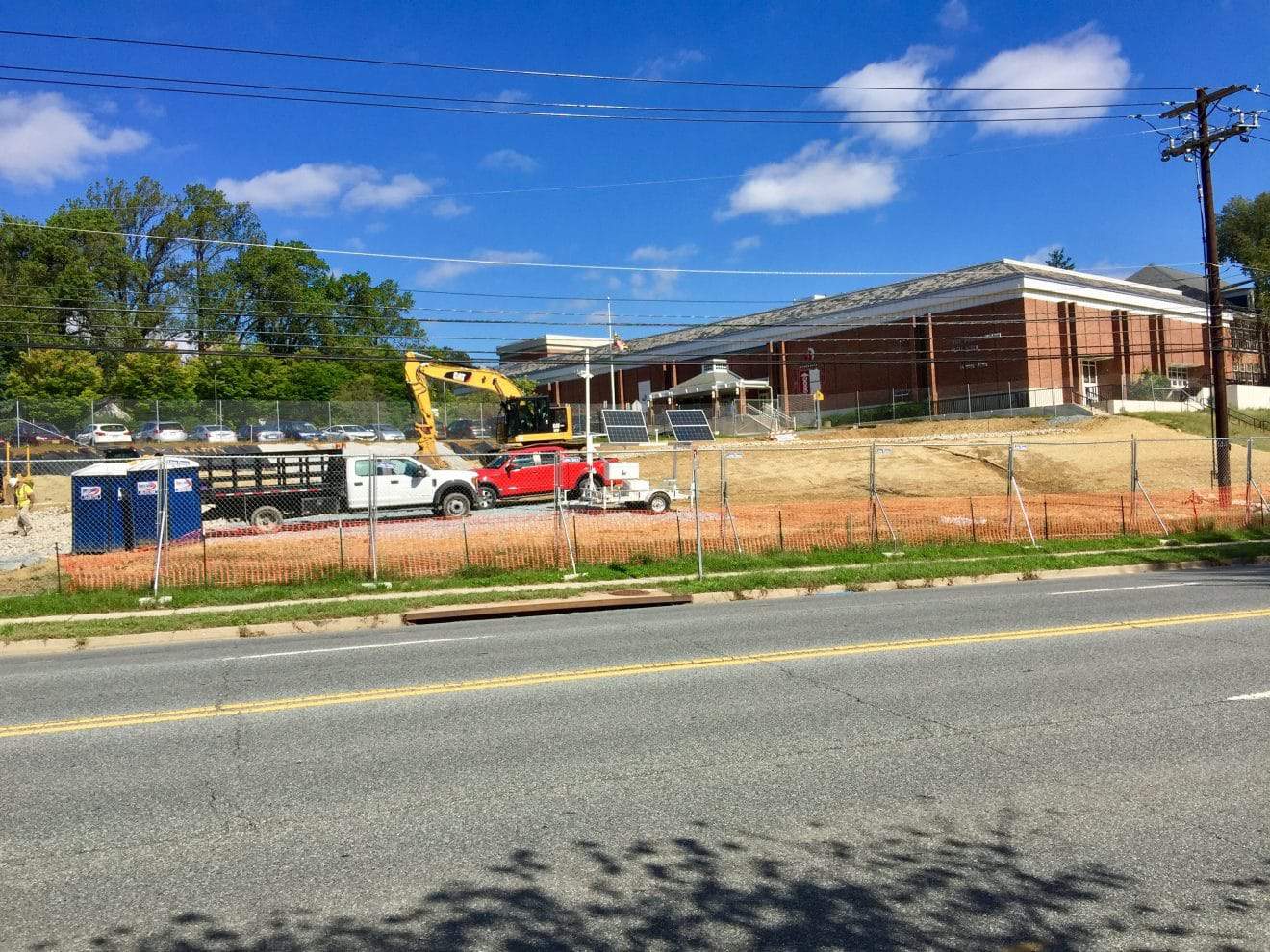 The county Board of Education this week authorized Superintendent Jack Smith to execute a memorandum of understanding with the Maryland Transit Administration regarding Purple Line construction.

A Purple Line station is under construction by the Purple Line Transit Partners at the corner of Wayne and Dale Drive, affecting operations at both schools now and when the light rail becomes operational on Wayne.

According to a memo from Smith to the board, the MOU includes:

Smith noted that the MOU will also cover safety and security issues and that the county will provide a letter of intent that will outline the responsibilities of the county’s police department in providing security.

The MOU and letter of intent will include, according to the memo:

Smith also told the board during the Oct. 9 meeting that his office is working on a similar MOU for Rosemary Hills Elementary School, which he expects to present to the board later this fall.

News of the action was first reported in Bethesda Beat.

Photo of construction at SSIMS site by Mike Diegel.