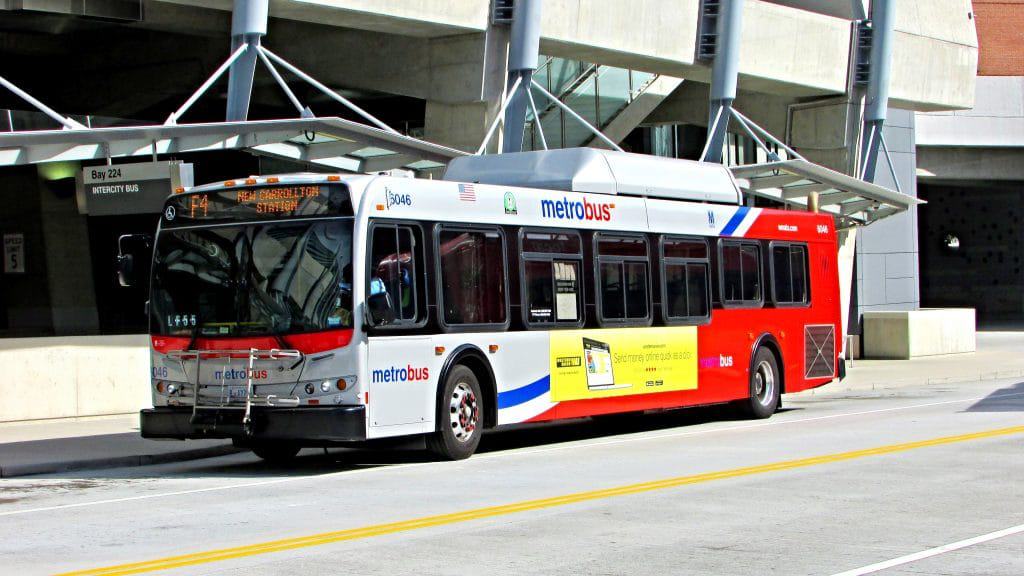 WMATA announced plans to cut services to save money, among other things. Photo from Wikimedia Commons.

A petition drive has been launched to save the J5 Metrobus route that runs from Silver Spring to Twinbrook.

Takoma resident Jay Wilson, who takes the bus each day to and from his job across from White Flint, started the petition two weeks ago.

The Washington Metropolitan Transit Authority announced the change May 12 as part of a series of moves designed to close a budget gap, among other goals.

Wilson, who has been taking the bus for nearly four years, acknowledged that the drive has been a little slow to get off the ground.

“The struggle is getting the word out,” he said. “To reach the actual riders who do ride the bus each day—that’s been the biggest struggle.”

Next week, he plans to get the Silver Spring Transit Center earlier than usual to try to get riders of other J5 busses information about trying to save the line.

“If this bus line went away, there’s no alternative Metro route to get to work,” Wilson said. “If I’m going to take Metro, I would have to take the Red Line from Takoma all the way around to White Flint.

“That would probably quadruple, if not more, or my daily commute costs and double my commute time,” he continued.

Many of the comments from those who signed the petition are along the same lines, while some said they would be forced to drive if the route is cancelled.

Two options he thinks would work are reducing the service hours on the route or, as noted on the petition page, “Modify the J5 route to travel down Wisconsin Avenue to relieve crowding on the J2 & J3 bus lines.”

“I hope we can make Metro consider some viable alternative,” Wilson concluded. 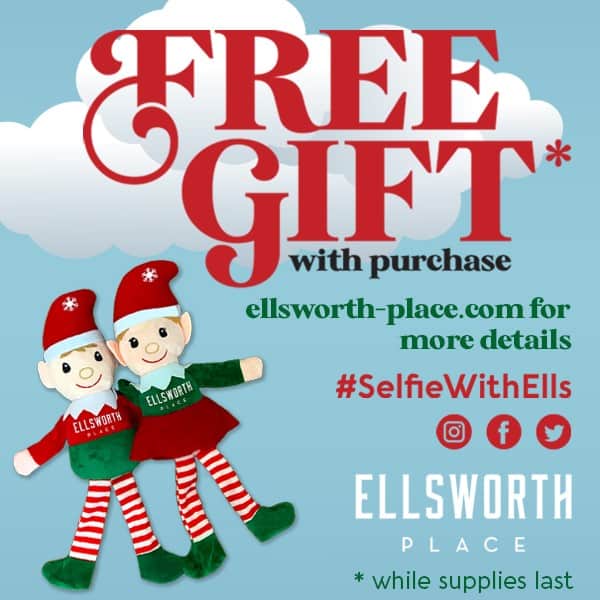