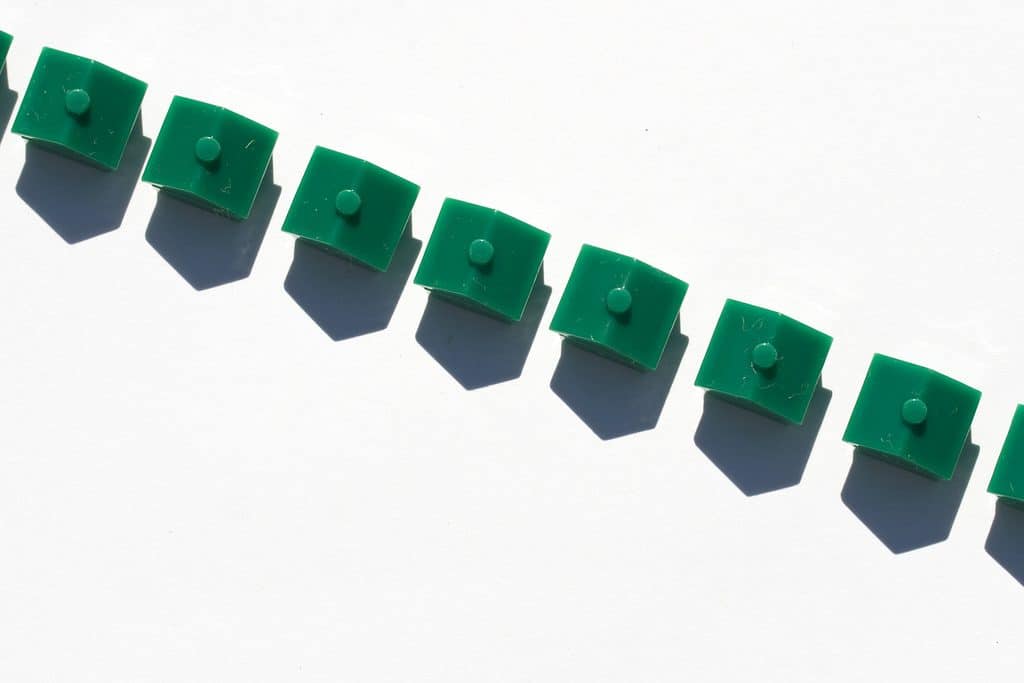 The bill would increase the minimum percentage MPDUs that are required to be built in new residential developments from 12.5 to 15 percent in a MCPS High School Service Area with an eligibility rate for free and reduced meals of 15 percent or less, according to a press release.

The bill targets developments in higher-income communities in the county, Riemer said.

“It’s most directly an effort to create educational opportunity and economic mobility for low-income families,” he said.

“Research has shown that kids who get to live in the more exclusive communities, as a result of this, end up much better off,” he continued. “They do better in school than their peers in low-income communities and their families have better outcomes, so it’s highly effective as a policy tool to create opportunity.”

The bill would largely affect communities that are served by high schools such as Walter Johnson, Bethesda-Chevy Chase, Poolesville and similar areas, he said.

At the end of October, Councilmember Nancy Floreen (D-At Large) introduced Bill 34-17, Housing – Moderately Priced Dwelling Units – Amendments to make revisions to the MPDU program with the goal of increasing such housing.

“[Floreen’s proposed legislation] makes a variety of tweaks to the MPDU ordinance,” Reimer said, “but it’s not conflicting or overlapping with [Bill 38-17]”

Floreen’s bill would confirm the council’s authority to increase the required percentage of MPDUs on a community-by-community basis during each master plan review, according to a press release. For example, current law requires a 12.5 percent set aside for MPDUs, but in some cases, the council believes 15 percent is a more appropriate minimum.

Floreen’s bill also would make a major shift in the MPDU requirements. Currently, a development with fewer than 20 units does not have to include any MPDUs. Bill 34-17 would not require those developments to include MPDUs, but would require the developer to pay into the county’s Housing Initiative Fund. The fund’s revenue is used to add more affordable housing in areas where it’s most needed.