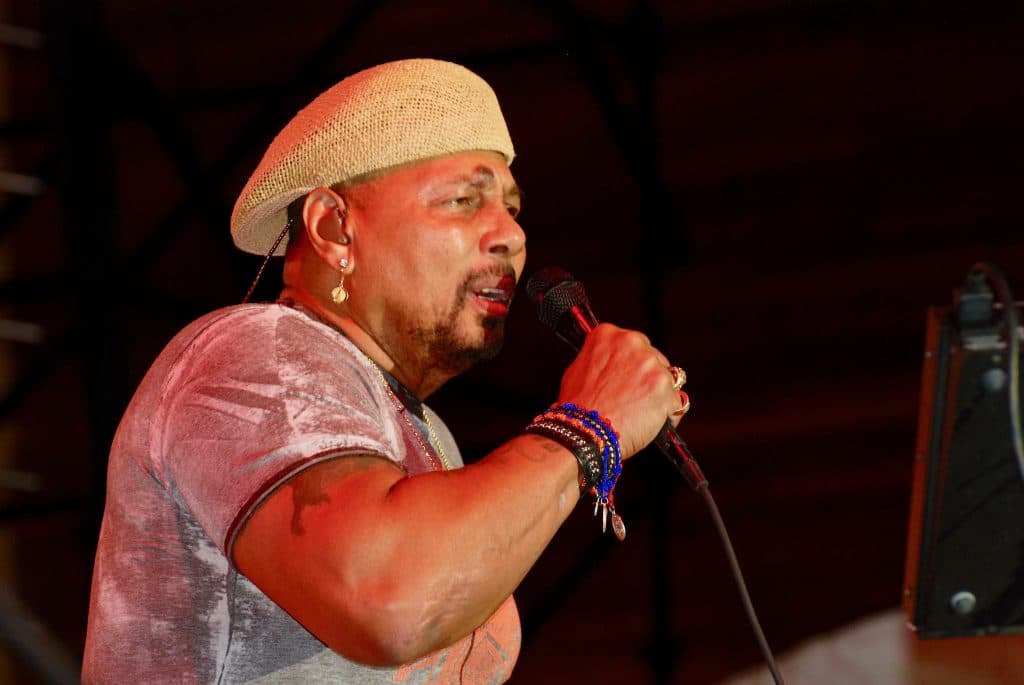 The Silver Spring Jazz Festival will go on this summer after all, thanks largely to community feedback in reaction to a Source story about its apparent demise in favor of a series of smaller events.

“A lot of things were on the table as to how we could do things different to accomplish a variety of goals,” said Reemberto Rodriguez, director of the Silver Spring Regional Center. “At one point, we were thinking of doing certain things, as you had reported. We listened to some good folks who said, ‘Wait a minute, why so fast, why so abruptly?’

“Let’s approach this in a different way,” he said about the county’s decision process. “What if we were to do this festival with a different scope, on a different scale, and still have a quality Silver Spring Jazz Festival? So that’s what we’re trying to do at the moment.”

The festival will be held Saturday, Aug. 24, according to county press release. The list of performers and the schedule will be released in a few weeks, Rodriguez said.

The festival news was part of an announcement about this year’s Silver Spring Thursday Night Concerts, which will begin  June 20 at 7 p.m. on Veterans Plaza. The free shows will continue each Thursday through Aug. 8.

The summer lineup is:

In addition, the Regional Center has complied a list of other community events and festivals that are scheduled at different venues in the area this year.