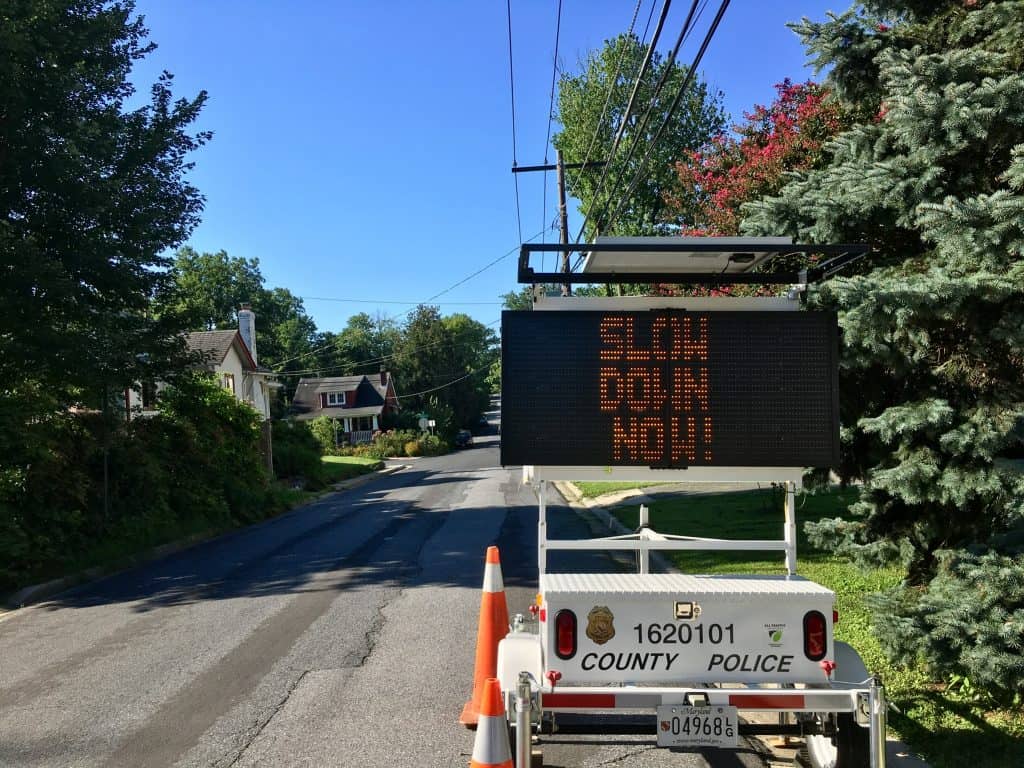 The county’s Department of Transportation will hold a community meeting Tuesday, Jan. 21 to review the status of three projects concerning bicycle and pedestrian uses in Fenton Village.

One project is the restart of a feasibility study for a separated bikeway along Fenton Street, as identified in the county’s Bicycle Master Plan adopted by the Park and Planning Commission in December 2018.

The study will look at different options for a bikeway in the corridor that runs from Cameron Street to King Street. The department will look at costs, parking and loading issues, traffic congestion and urban design, though design is not included in this phase of the project.

The second is a pilot project that would create a “neighborhood greenway” along Grove Street.

DOT defines a greenway as “a street where the safe movement of bicyclists and pedestrians is prioritized, and the fast, through movement of vehicles is minimized.” Drivers have long used the street to avoid Fenton Street traffic and stop lights.

The project will collect speed and volume data for Grove and surrounding streets. Following a future community meeting, DOT will then look at the possibility of speed humps and diversionary tactics, implementing them and then reviewing the results with community after the pilot period is completed.

Finally, the department plans to redesign the intersection of Fenton Street and Route 410 (Philadelphia Avenue) to improve safety for bicyclists and pedestrians and reduce the amount of impervious surface at the intersection.

The meeting will be held from 7–9 p.m. in the multipurpose room of East Silver Spring Elementary School at 631 Silver Spring Ave.

Residents have been asking for safety improvements along Grove Street for several years. Source file photo by David Lay.