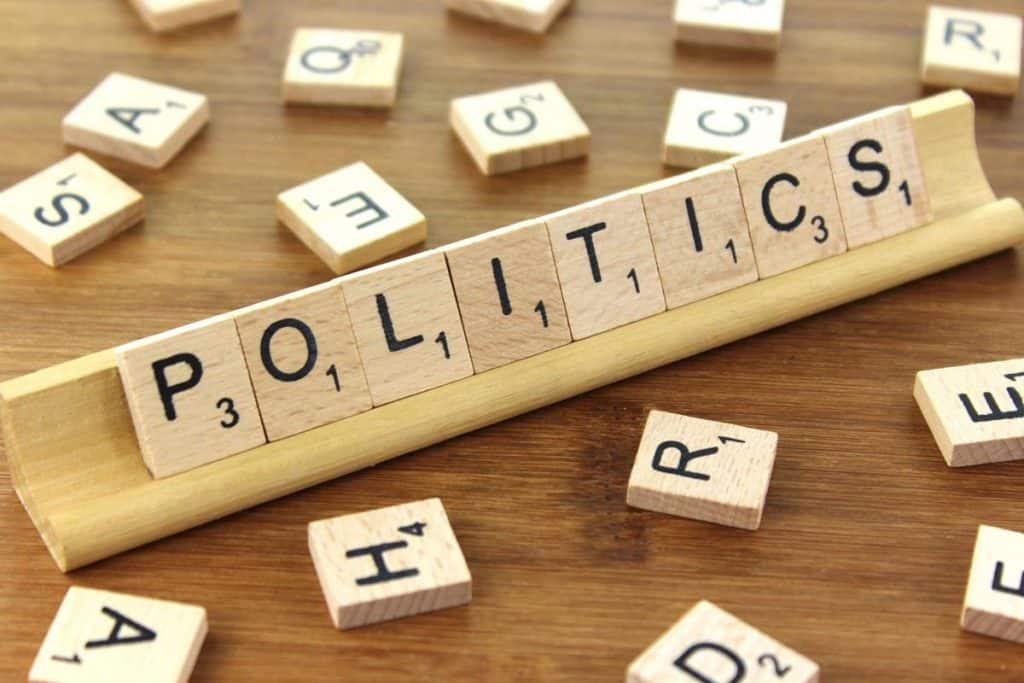 There are 33 Democratic candidates who have declared that they are running for four at-large seats on the County Council this year.

In order to help readers learn about the contenders, the Source sent a brief questionnaire to all the Democratic candidates, inviting them to answer and return them for publication as they come back in to us. Look for the first such posting later today.

Please note that there are also four Republicans running for at-large seats in that party’s primary, and one Green Party candidate. Because of the limited number, these candidates will automatically appear on the general election ballot in November.

The primary election is scheduled for Tuesday, June 26 and early voting will be held in 11 sites around the county (including the Silver Spring Civic Building) from Thursday, June 14-Thursday, June 21.