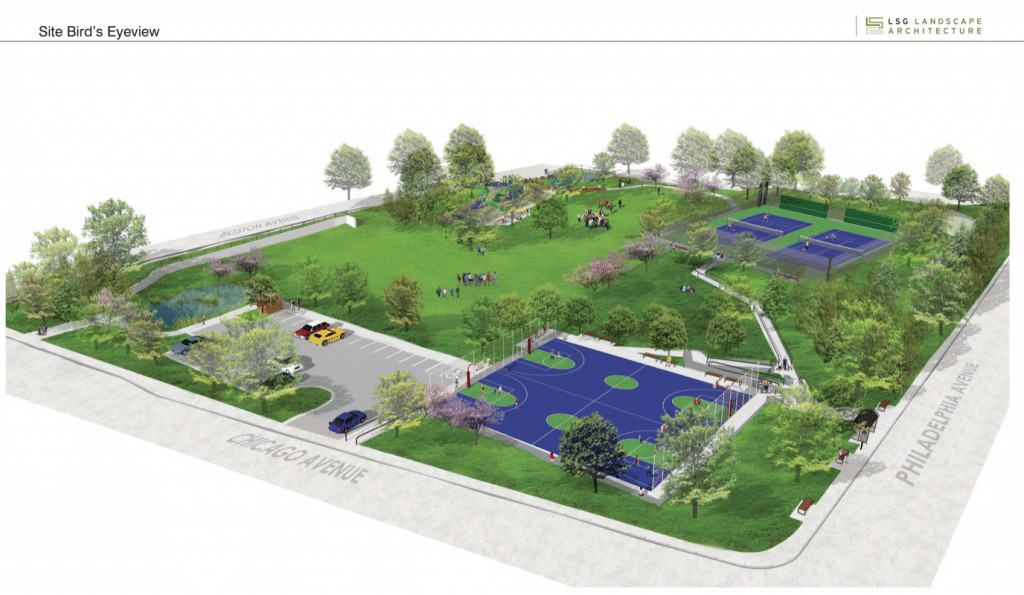 Residents have until midnight tonight to enter online comments on the final conceptual site plan for improvements to the Silver Spring Intermediate Park.

The 3.6-acre park, which is bounded on three sides by Philadelphia, Chicago and Boston avenues, is on the site of the former Silver Spring Intermediate School. It is still owned by the school system, but is managed by Montgomery Parks, which installed the parking lot, basketball court, tennis court, ball fields and playground in the 1980s.

The final plan was developed following a series of community meetings in 2018, including a June meeting where residents could vote on their favorite concept from among four options.

Montgomery Parks collected additional comments online prior to creating the final plan, which was created by LSG Landscape Architecture after reviewing the two most popular options.

The improvements to the park are intended to address existing issues, including:

The final design of the $1.5 million project will be submitted to the Planning Board for approval. If granted, construction could start this year and the park open in 2020. 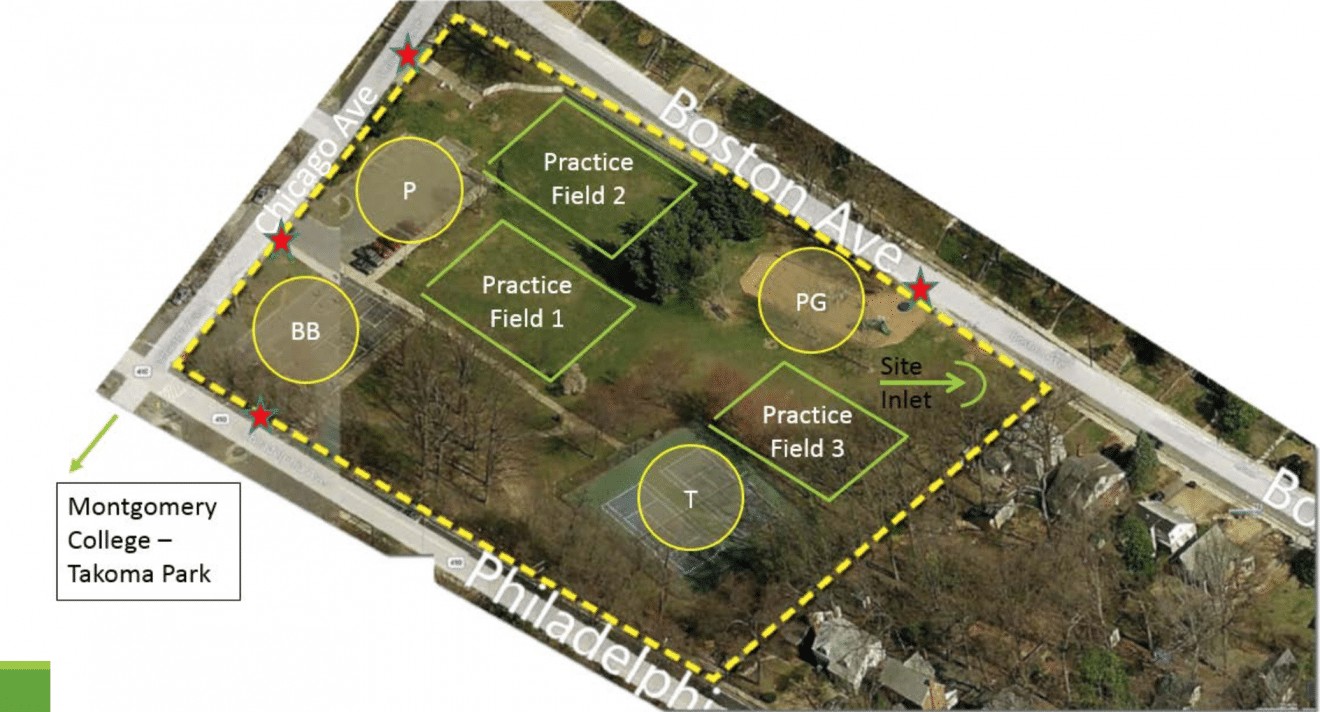