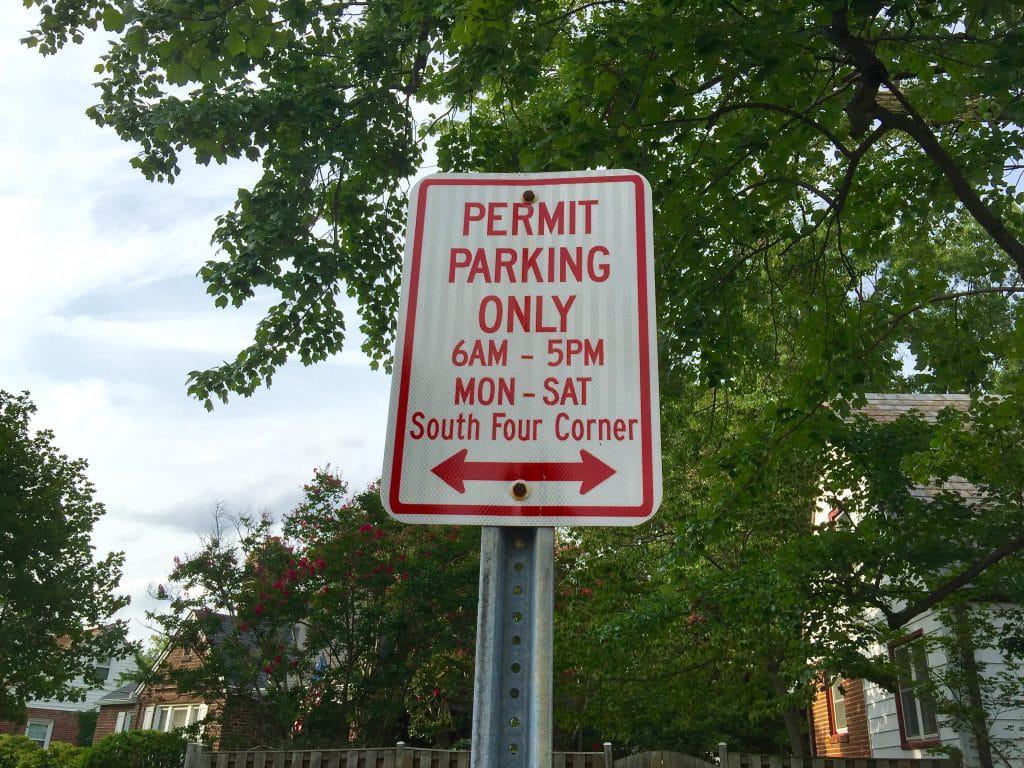 County residents whose neighborhoods opted into the permit parking system will once again be able to get physical parking permits for registered vehicles.

The permit program, which is more than 40 years old, was created to reduce the effects on neighborhood streets from some public facilities, land uses and adjacent commercial districts.

The county’s Department of Transportation switched to a digital-only system for permits in 2015. The change drew numerous complaints over the years.

A major source of the unhappiness with the system was the necessity of registering visitors’ vehicles license plate numbers in advance online or by phone.

Among other issues, the councilmembers pointed out that parking permits registered online, unlike a physical permit, don’t allow neighbors to easily tell whether a parked car does or does not have a permit.

In addition, some residents expressed privacy concerns about giving a license plate number to a government agency, according to earlier reports.

“Approximately a year ago, my office began hearing complaints and concerns about changes that had been made to the residential parking program, and my staff and I had multiple meetings and communications trying to resolve the issues,” Elrich said in a press release. “I appreciate my colleagues joining me in this effort, and I appreciate [DOT] Director [Al] Roshdieh for understanding the concerns and implementing the changes.”

Residents with visitors can either get a physical permit at one of the parking sales stores during normal business hours, or ask to have one mailed to them. However, households that opt for a physical visitor permit will no longer be able to obtain a digital visitor permit, the release said.