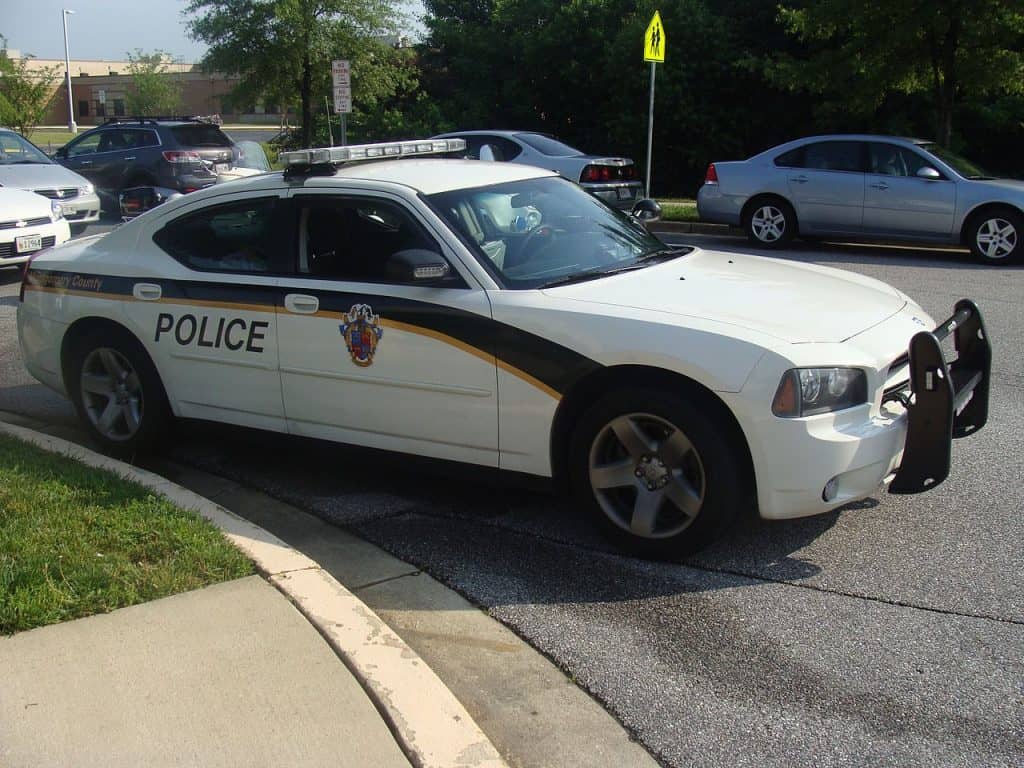 The county has launched an online survey to get residents’ opinions about the county police department, County Executive Marc Elrich announced yesterday.

The survey is intended to gather information for use by the administration and its recently formed Reimagining Public Safety Task Force.

“We need and want our community partners to help us reform policing in the County and reimagine public safety,” said Elrich in a press release. “In order to have a thoughtful discussion and review of our public safety efforts, I formed the Reimagining Public Safety Task Force, which includes a diverse group of residents; however, I want to hear from more community members and I invite you to participate in this community input survey.”

The survey will be open from Nov. 1 to Nov. 14, and is available in English, Spanish, Vietnamese, French, Korean, Chinese and Amharic.

Data collected in the survey will be presented at a community forum to discuss the results with Elrich on Thursday, Dec. 3.

In addition, the county has entered into a partnership with Effective Law Enforcement For All, Inc. The consultant is facilitating and organizing the work of the task force, and will conduct an independent audit of the police department.

According to the group’s website, ELE4A “partners with community, civic & law enforcement leaders to re-invent their police departments.”