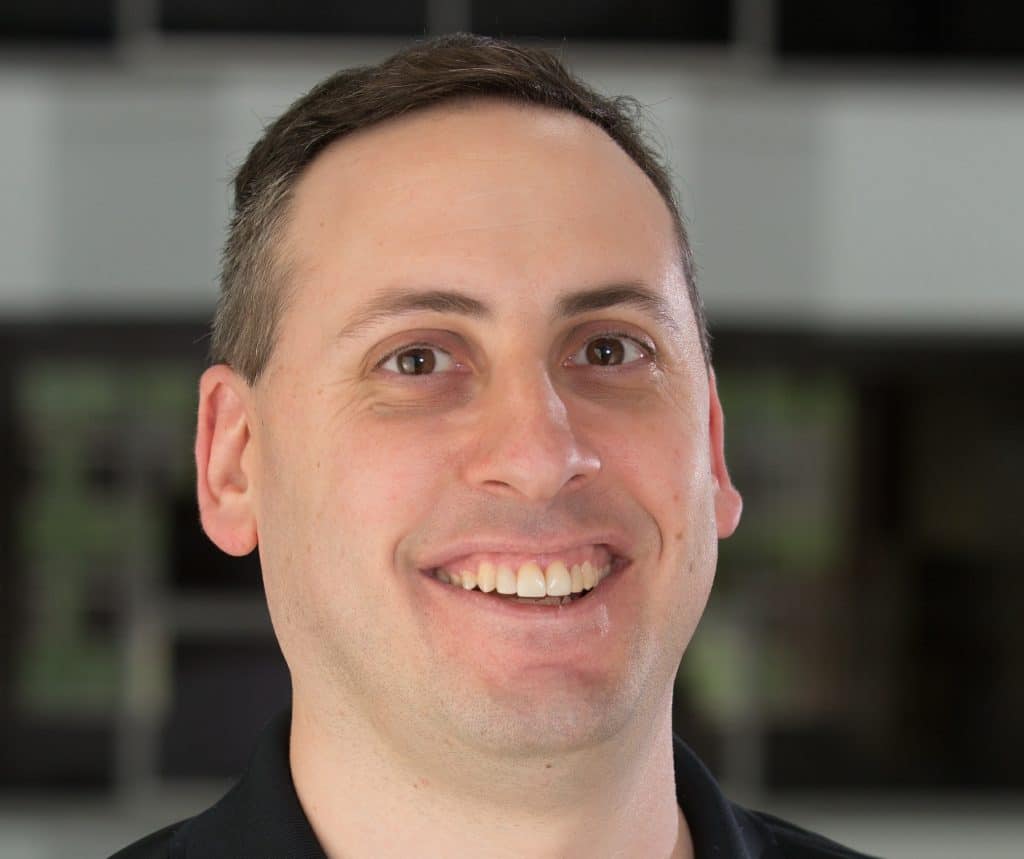 Term limits were imposed in 2016. So three of the four at-large members are out. This is the first time that a regular guy like me has a chance of getting elected. In the past, it was nearly impossible to break in against incumbents. I think we need common-sense government and practical ideas on the County Council. I want to make a difference and help my community.

I have never held any elected office. I have spent 17 years on the radio here in the D.C. area. Thousands of people listen to us and rely on us to not only entertain them, but to be honest and tell it like it is.

No. Unlike every other candidate, I’m not even asking for donations. I’ve never given to a political campaign, so I’m not asking people to give to me. If they offer to give, I’ll take it so I don’t lose too much money on this campaign, but I’ll probably end up spending more out of my pocket than in donations received.

We need new policies to entice companies to want to come to Montgomery County. I want incentives for telecommuting workers. Not only do companies profit, but it also reduces our traffic congestion. We have a 15 percent vacancy rate in our commercial buildings. Millions of empty square footage because we have taxes that are too high, and red tape that businesses don’t want to deal with.

When I decide to vote for someone, I don’t only look at their platform. We’ll never agree on every issue. What I want is a candidate who actually believes the things they’re telling me, and if elected, will work hard to get those things done. I want a candidate who I can identify with. Someone who has common sense ideas and will work to do good for all people. Not some “politician” who is feeding me lies and empty promises.

Steve Solomon is a lifelong resident of Montgomery County. His parents were immigrants who came to Montgomery County in the 1960s. He has lived or worked in Wheaton, Silver Spring, Rockville, Bethesda, and Olney.

Solomon has spent his career working in sports talk radio. For the last 17 years, he’s been a producer and co-host for our local sports talk radio station The Team 980 WTEM, as well as on a national morning show for SB Nation Radio. He’s had various jobs in school and before radio: carpenter, ticket office worker, library, lawn mowing.

Solomon describes himself as “just an average, middle-class guy who wants to help the community that he’s been a part of for his whole life. I am not a politician, and have never held any elected office. I have served the community in other ways through my work with a dog rescue, helping dogs find their forever home.”