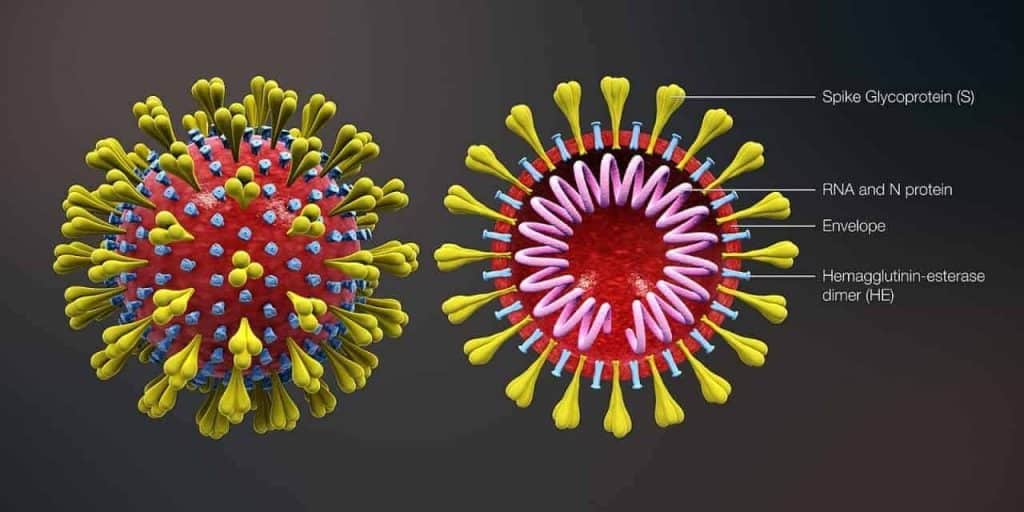 The county cancelled its Late-Night Alcohol Sales Program as of yesterday at 5 p.m., officials announced.

The program was launched in October and allowed restaurants to apply for a permit to sell and serve alcohol after 10 p.m. if they had not been cited or closed during the previous 60 days.

The county implemented regulations at the time that would automatically suspend the program if:

There are 198 businesses that qualified for a permit and were informed Thursday of the cancellation, officials said.

The 10 p.m. limit on alcohol sales was implemented as a means of combatting the spread of the COVID-19 virus. The County Council plans to vote on Tuesday on a revised executive order that clarifies establishments “may not sell or provide alcohol to anyone after 10 p.m. and that all alcohol must be collected from patrons by 10 p.m.”

This clarification is in reaction to complaints that establishments were selling large amounts of alcohol to customers just before 10, after which they could continue drinking much later.