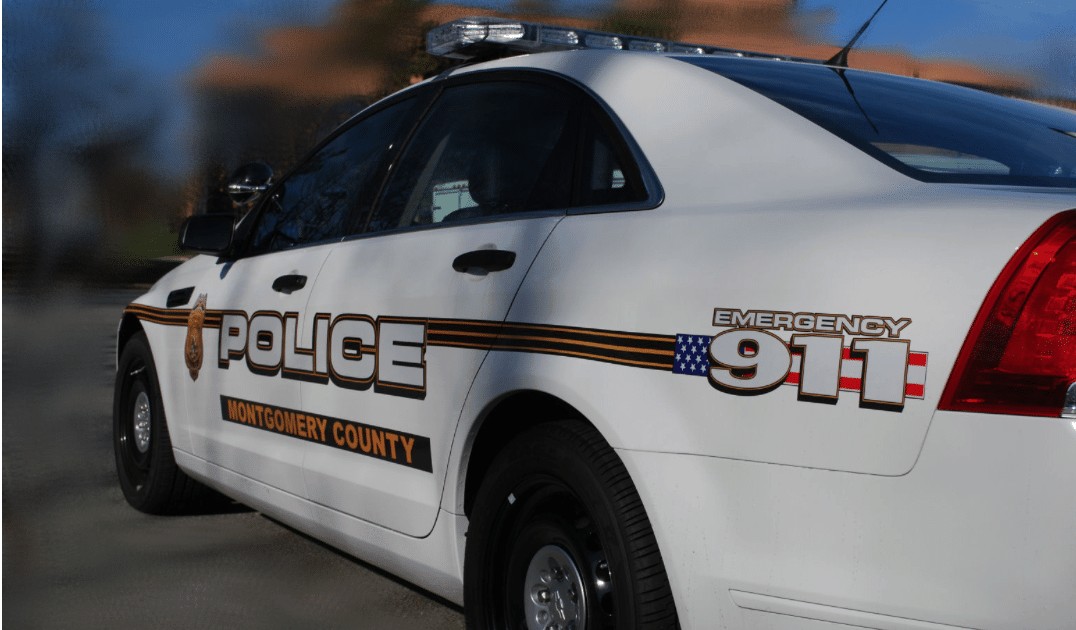 The County Council looking for applicants to fill its positions on the Policing Advisory Commission created late last year.

The commission’s 13 members would be charged with improving council oversight of the county’s police department. In addition, it’s intended to increase the community’s trust in police by advising the council on certain police matters, including best practices, policies and programs.

The council will appoint nine members to the commission, while the county executive would pick the other four, including two youth members—one under the age of 25 and one between the ages of 26 and 35.

Members serve three-year terms without compensation and must participate in the police department’s Citizens Academy.

“Members should reflect a range of ethnicities, socioeconomic status, and places of origin to reflect the racial and economic diversity of the County’s communities, including religious creed, age, sex – including on the basis of gender identity or orientation, disability, and geographic location, with emphasis on those disproportionately impacted by inequities,” according to a press release.

“Resumes should not be more than 4 pages in length. Letters should indicate an interest or expertise in policing matters and, if desired, may include how the background and/or experience of the applicant would contribute to the mandate of the Commission,” according to the announcement.