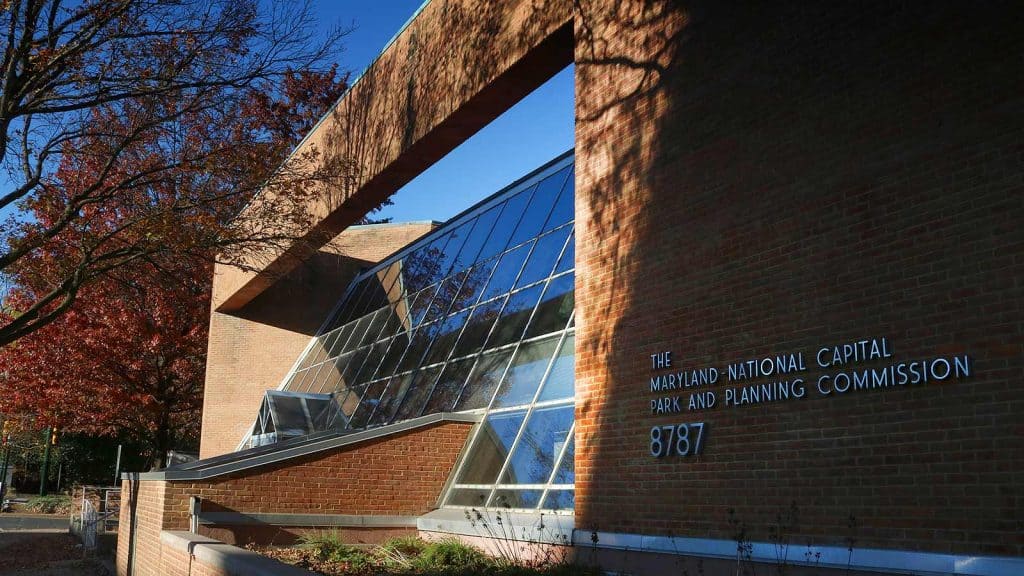 The County Council today unanimously named Partap Verma to the Montgomery County Planning Board, an historic appointment as the first Asian Indian and openly gay member.

In addition, the council chose Casey Anderson, also unanimously, to serve a second term as chairman of the Planning Board.

Verma is a cofounder of the Friends of Forest Glen & Montgomery Hills and has been active in efforts to improve transit and pedestrian access in the Georgia Avenue corridor through that area.

Welcoming Verma to his new position, Council President Nancy Navarro (D-District 4) said in a press release, “His fresh approach to planning, innovative ideas and experience in the law, diplomacy and community advocacy will help to shape a more inclusive future of our county.”

“The council was impressed by his commitment to creating policies that serve the County’s most vulnerable residents while prioritizing transit and pedestrian safety and developing recommendations to help generate more affordable housing and environmentally sustainable development,” the release added.

Anderson, a resident of the Woodside neighborhood was first named to the board in 2011 and appointed chair in 2014. He serves as chair of the Maryland-National Capital Park and Planning Commission, the bi-county agency that regulates development, plans transportation infrastructure and manages the parks systems in Montgomery and Prince George’s counties.

Twenty-four individuals applied for the two open positions on the board. Seven of those were interview by the council prior to making the selections.