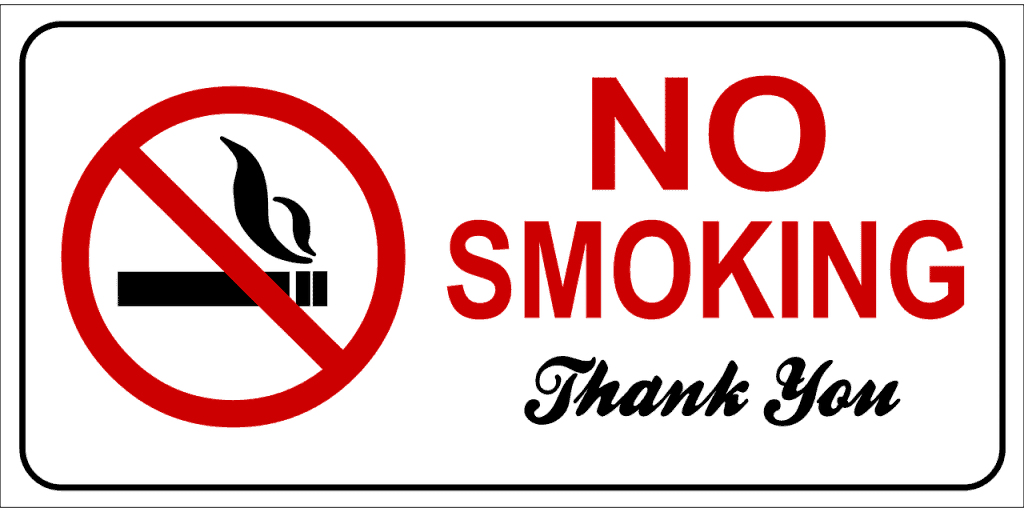 The County Council has unanimously passed a bill to outlaw smoking in some outdoor seating areas where food is served.

Bill 35-18, Health and Sanitation – Smoking- Outdoor Serving Areas, and a companion county Board of Health regulation, will prohibit smoking in areas such as patios, decks or porches in order to help protect people from the effects of smoking on health.

“Prohibiting smoking in outdoor seating areas provides for a healthier environment for both patrons and employees,” said Katz in a press release. “I am pleased to have sponsored this bill and to have the support of my council colleagues on this public health measure.”

However, businesses with rooftop or balcony areas may, at their discretion, permit smoking in those locations.

There is also a narrow exception for golf courses that provide outdoor seating areas, but do not offer service in those areas by employees. In other words, a patron may order food or drink inside a club and take it outside on their own, and be able to smoke there if they so choose. The exception was requested by the Chevy Chase Country Club, according to a staff report.

Both Rockville and Gaithersburg already have enacted similar outdoor seating smoking bans, council noted. The new law is expected to take effect this summer. Enforcement will be complaint based, according to the release, and a violation is subject to a $50 fine.