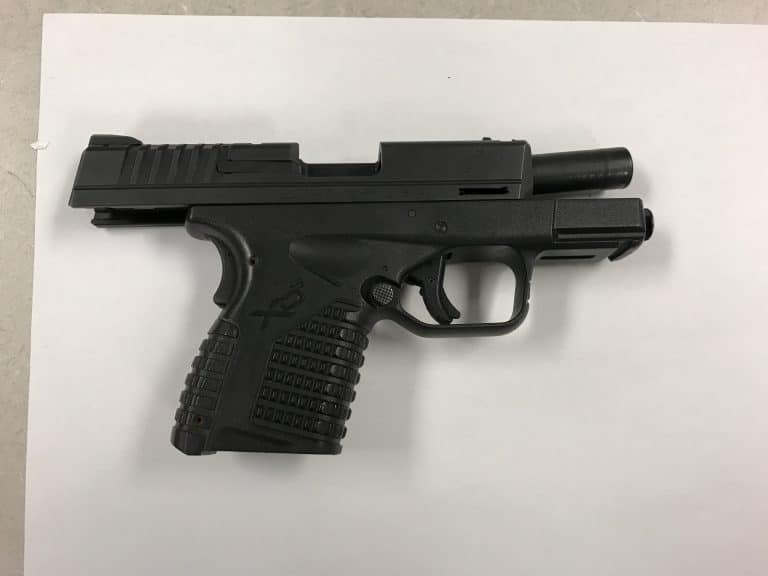 County police credit community members for tips that resulted in the arrest of a 17-year-old male suspect.

Chase Gomez of Silver Spring has been charged as an adult for handgun-related offenses and for the possession and distribution of marijuana, according to a department press release.

The 3rd District Central Business District (Silver Spring) unit reported receiving tips from community members in December about an individual believed to be committing crimes in the area while armed.

“At approximately 4:23 p.m. on Wednesday, January 8, CBD team officers observed that male in the area of University Boulevard West and Arcola Avenue,” according to the release. “As officers approached the individual, he immediately fled on foot from the police. As the subject ran, officers observed the suspect discarding marijuana, a firearm, and a digital scale.”

The suspect, identified as Gomez, was caught and arrested; the gun was a loaded .40 caliber semi-automatic handgun.

“This arrest and removal of an illegal firearm would not have been possible without the engagement of the Silver Spring community and the highly professional officers of the 3rd District,” said District Commander Darren Francke.

Gomez is currently being held on bond. Due to his age, police are not releasing a mug shot.