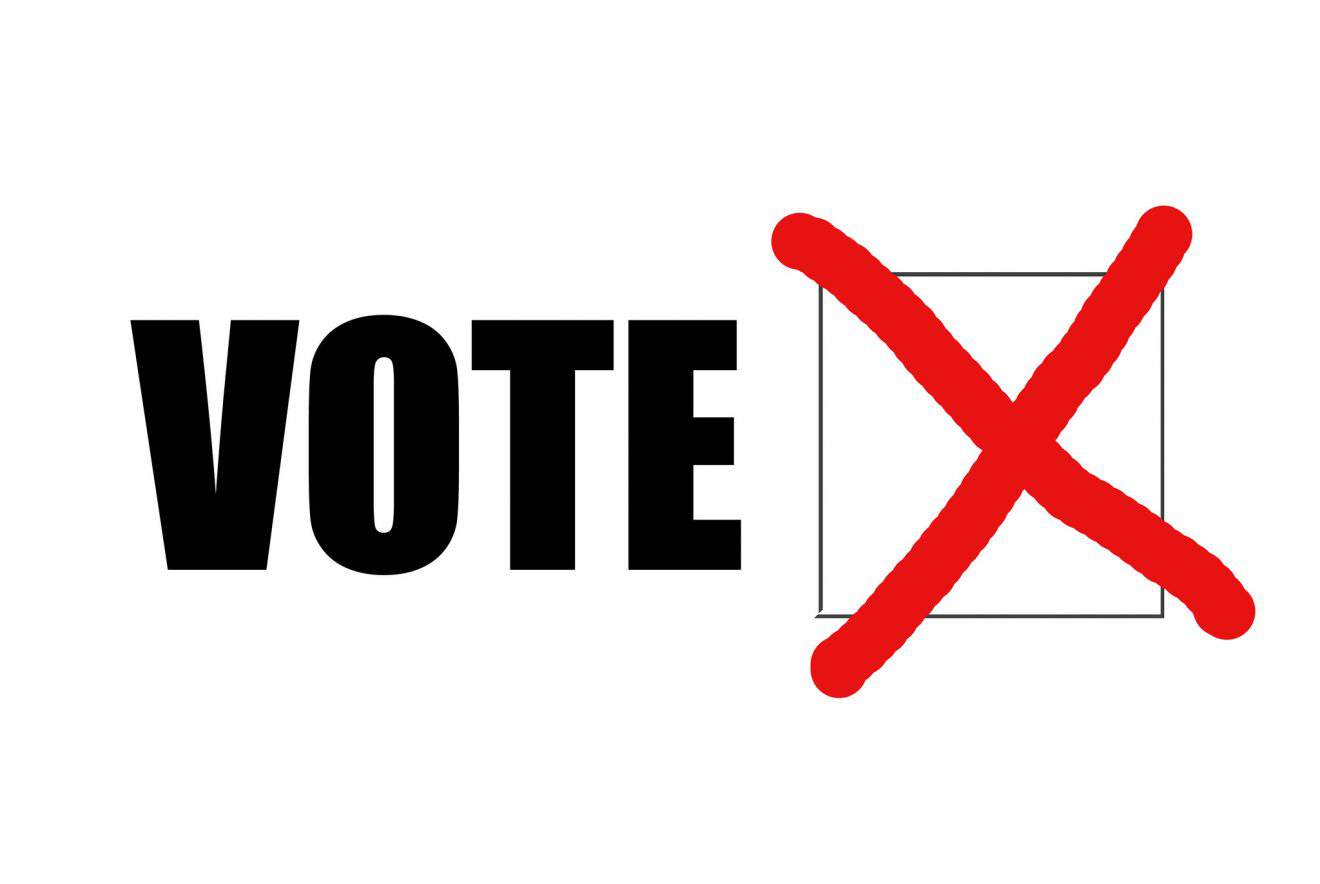 Let’s Promote The Vote has issued a call for artists to create works encouraging residents to get out and vote in the November election.

AHCMC is looking for up to 10 artists or designers for paid commissions of $1,500 to create temporary public murals in any media. The art is for display in traditionally marginalized/hard to count communities throughout the county, according to a press release.

The murals will include the word “Vote,” the only word that may be included. It can be translated into any language representative of the community and appear multiple times, but no other text can be used.

In addition, no partisanship messaging or imagery is allowed.

“The November elections are quickly approaching” said Suzan Jenkins, AHCMC CEO, in the release. “It is imperative that AHCMC plays an active role in removing barriers, galvanizing residents into action, and encouraging them to exercise their right to vote.

“Our goal is to reach those who do not intend to vote or may be on the fence about voting with a powerful creative message that resonates with them individually and throughout their communities,” she added.

The submission deadline for Let’s Promote The Vote is Sept. 25 by 11:59 p.m. More information and the complete call is available online.