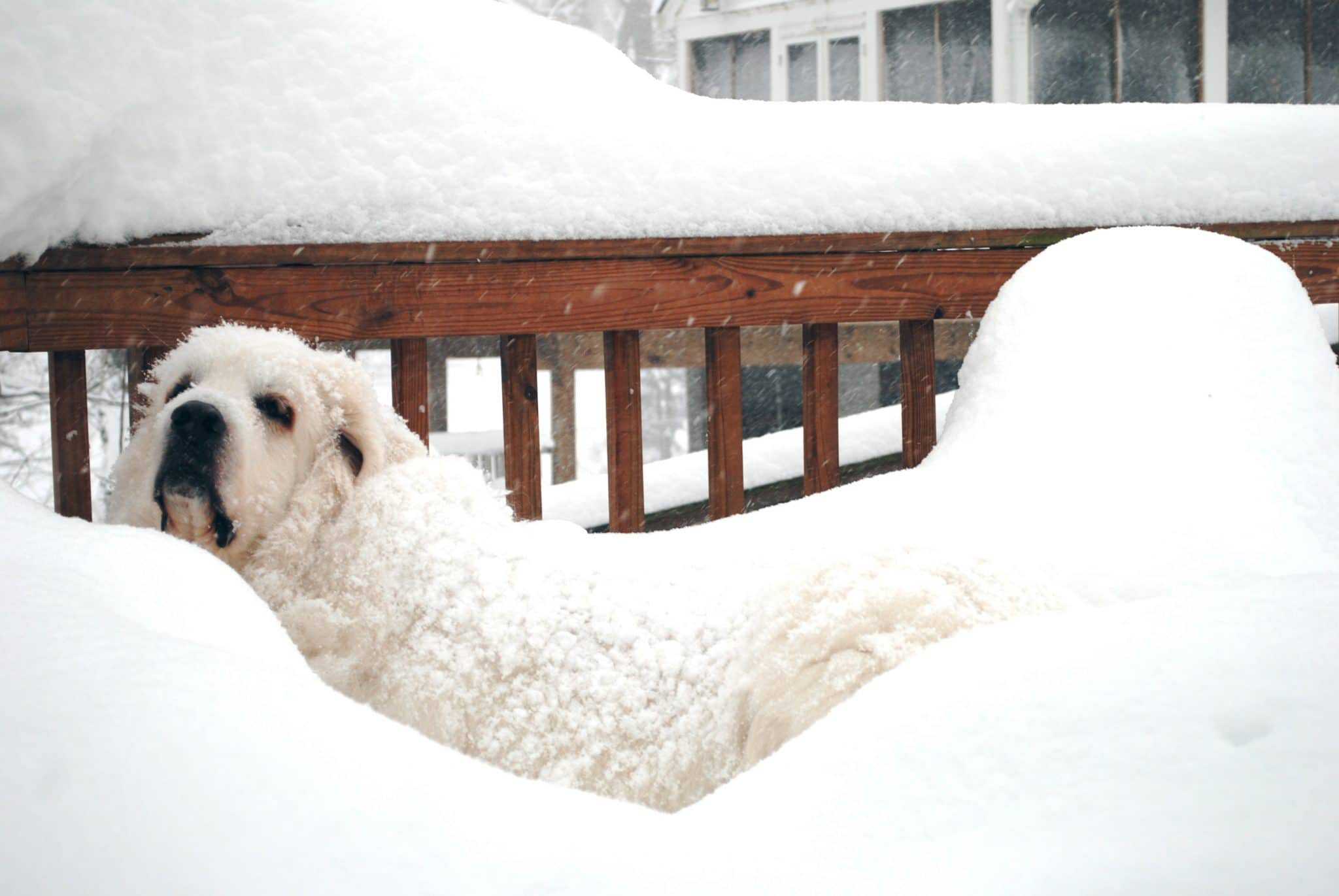 Some dogs are bred to thrive in cold weather. Most animals are not and should be kept indoors. Photo by Mike Diegel.

The Montgomery County Animal Services Division has announced that it will enforce the county’s anti-cruelty regulations through Friday night.

The regulation reads in part “a person must not tether a dog under circumstances that endanger its health, safety, or well-being including: unattended tethering of the dog during a weather emergency.”

This period of cold and wind is considered to be a weather emergency for the purposes of the regulation, according to an ASD press release. The penalty for a violation is a $500 fine.

Residents who see an animal outside that appears to be endangered can report the case to ASD at 301-279-8000.

ASD personnel will also be on patrol in local neighborhoods.