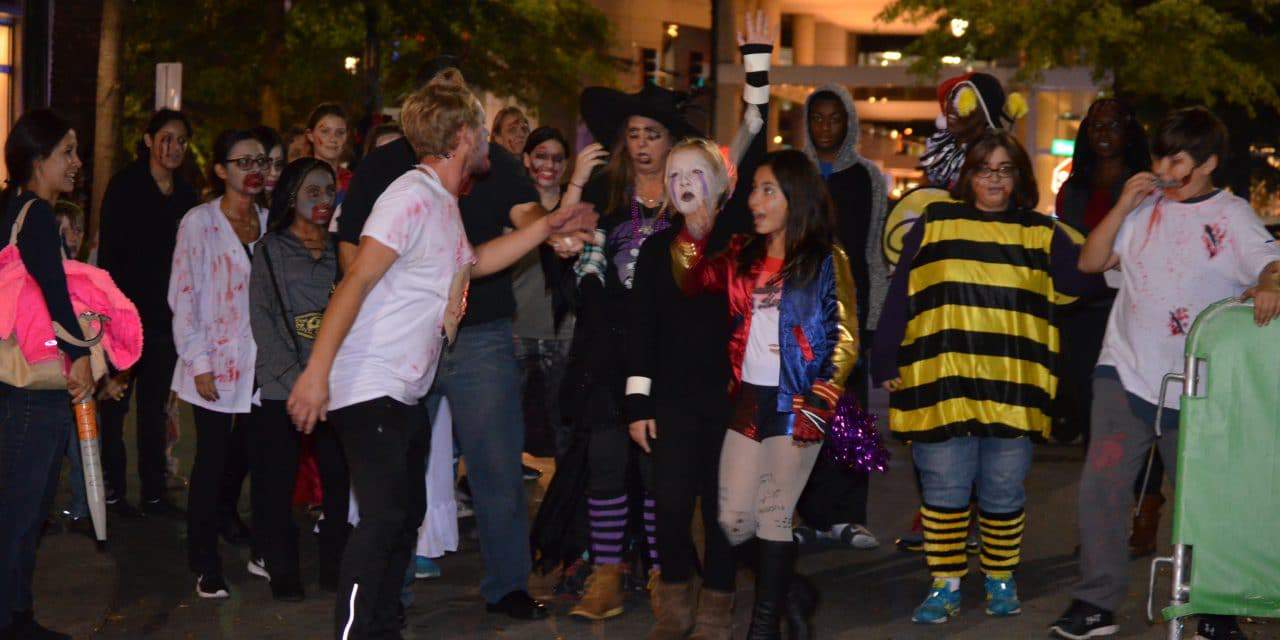 Hundreds of zombies and their friends swarmed the streets of Silver Spring for the annual Zombie Walk.

The group started at the pre-party at Denizens Brewing Company, headed up Georgia Avenue to a dance party on Ellsworth Drive before many of the zombies ended up at AFI Silver Theatre for a special showing of a restored “Night of the Living Dead.”

Here are some photos from Saturday night. All photos by Ana Moran, who volunteered to help the Source for the night (click on thumbnails for a larger image). Thank you, Ana. 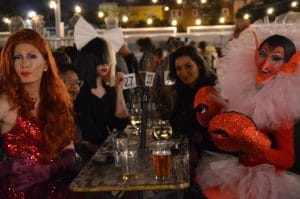 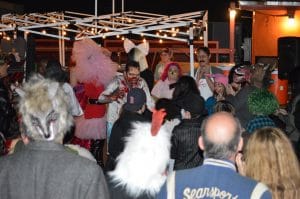 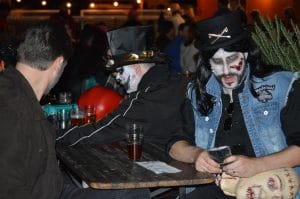 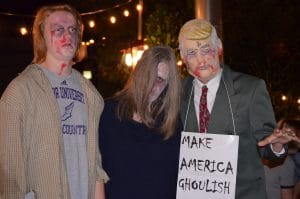 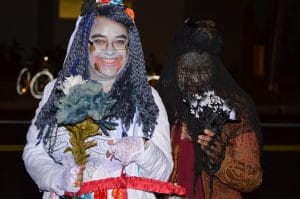 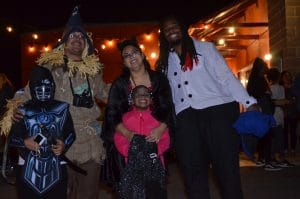 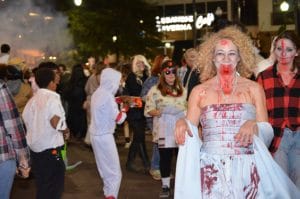 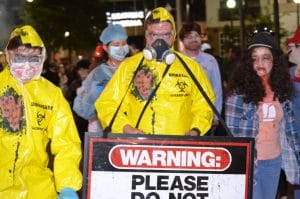 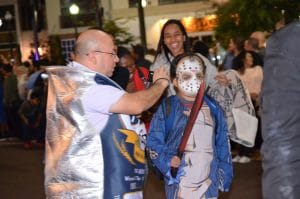 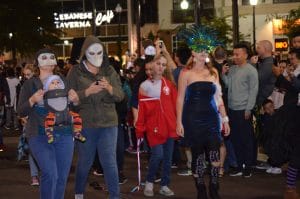 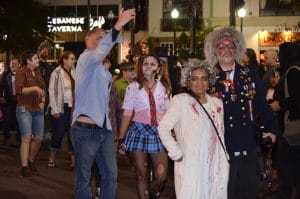 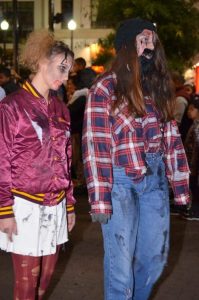 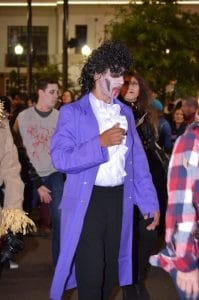 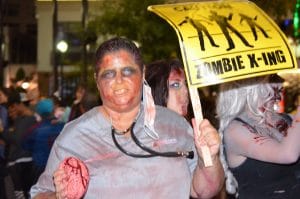 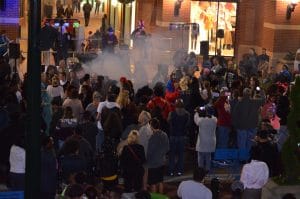 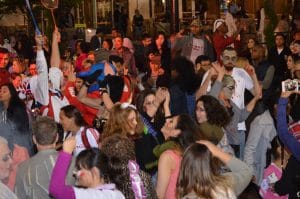 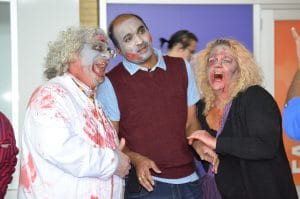 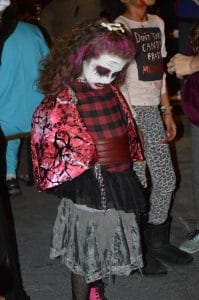